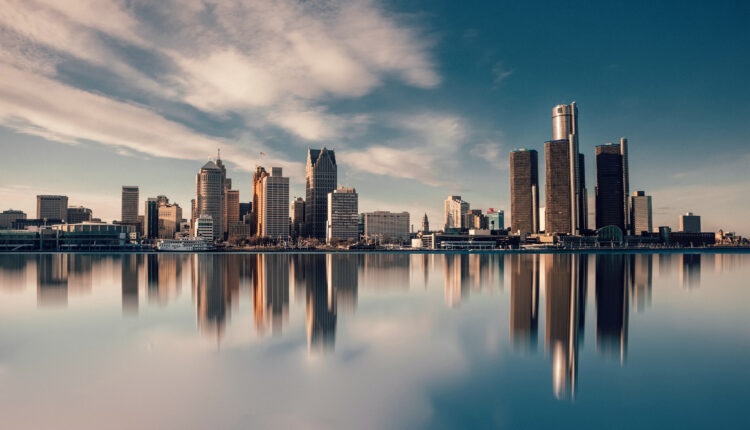 Detroit Is The Latest City To Decriminalize Psychedelics

You can add the Motor City to the list of places in the United States where psychedelics drugs have been decriminalized after voters there passed a measure last week.

The measure, Proposal E, was voted on by way of ballot initiative on November 2. It was approved with more than 61 percent of the vote, with most Detroit residents supporting the initiative to decriminalize the possession and therapeutic use of entheogenic plants, including psilocybin mushrooms, peyote, ayahuasca, and iboga.

Part of the measure also declares that police treat the possession and use of entheogenic plants by adults among the lowest law enforcement priorities. Decriminalization in Detroit doesn’t allow for the production or sale of entheogenic plants there but use and possession won’t be treated as crimes—that is, no one will be arrested or jailed—despite the continued federal and state illegality of psychedelic drugs.

A separate bill to decriminalize psychedelics at the state level was recently introduced by State Senators Jeff Irwin, D-Ann Arbor, a long-time supporter of the decriminalization of entheogens, and Adam Hollier, D-Detroit. Oregon is currently the only state in the country to have legalized any psychedelics—specifically, magic mushrooms.

“By and large, they are the types of substances that have medicinal value, and a long history of cultural and religious significance,” Iriwin told the Detroit Free Press. “And they have a very low propensity for abuse. And so, for all those reasons, it makes perfect sense to stop wasting time and money arresting and prosecuting people for using.”

Detroit is not the first sit in Michigan to take this step. Ann Arbor decriminalized psychedelics in October 2020, the fourth U.S. city to do so after Denver, Oakland, and Santa Cruz. While some of those initiatives were passed by governments, Detroit’s Proposal E was passed by voters.

Irwin said the decision “sends a strong signal” that people would be better served by not being arrested or prosecuted for their use of entheogenic substances.