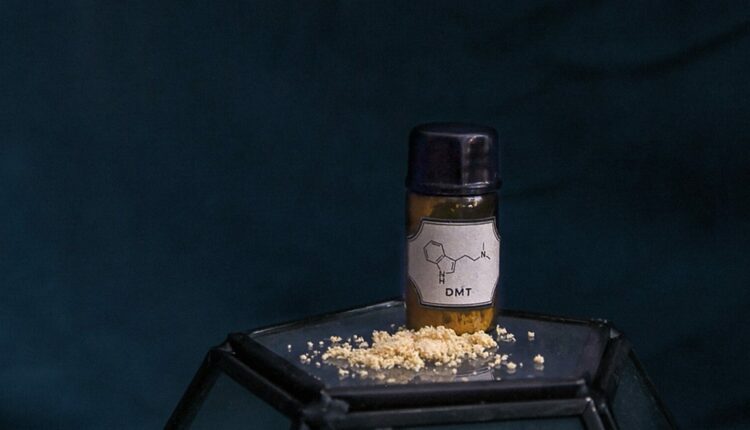 DMT for Depression? Clinical Trials to Take Place in the UK

The drug dimethyltryptamine, or DMT, the key ingredient in ayahuasca, will be trialed for depression in the United Kingdom for the first time.

According to a Guardian report, the Medicines and Healthcare products Regulatory Agency (MHRA) approved the trial, which will be run by London-based Small Pharma and Imperial College London, on December 7. While the company is awaiting further permission from the government to study the controlled substance, the first trials could begin as early as January 2021.

In an initial trial DMT will be given to 32 healthy participants who have had no previous experiences with psychedelic drugs, aiming to establish the lowest dose of DMT that elicits a psychedelic trip. In a subsequent trial it will be used in conjunction with psychotherapy on 36 patients suffering from clinical depression.

“The psychedelic drug breaks up all of the ruminative thought processes in your brain– it literally undoes what has been done by either the stress you’ve been through or the depressive thoughts you have–and hugely increases the making of new connections,” said Carol Routledge, CSO and CMO at Small Pharma.

Psychotherapy, she said, helps to piece it all together: “It helps you to make sense of those thoughts and puts you back on the right track.”

She and others at the company believe DMT could be a treatment for depressive disorders including major depression, PTSD, treatment-resistant depression, obsessive-compulsive disorder, and “possibly some types of substance abuse.”

Part of the appeal of DMT, said Small Pharma CEO Peter Rands, is the length of time an experience lasts, especially in the context of a therapeutic model. Used in the model of psilocybin therapy studies for depression, in which a therapist-accompanied psychedelic journey is sandwiched between two psychotherapy sessions, DMT could cut the time spent with a patient from one day down to two hours.

“We expect DMT to be rapid-acting, equivalent or perhaps even better than psilocybin, so within hours of a session you will get rapid relief. We also expect the effect to be sustained over a similar time period,” he said.

While psilocybin has an established profile of success for people suffering from depression, DMT has yet to be studied in this way. One researcher told the Guardian that she “didn’t find DMT to be a very lovable compound” when compared to psilocybin or LSD.

“DMT triggers a strong [psychedelic trip], where people experience what they call ‘the entities’ – they meet beings who seem to be real, like being in a dream. But it can rather take one over.”