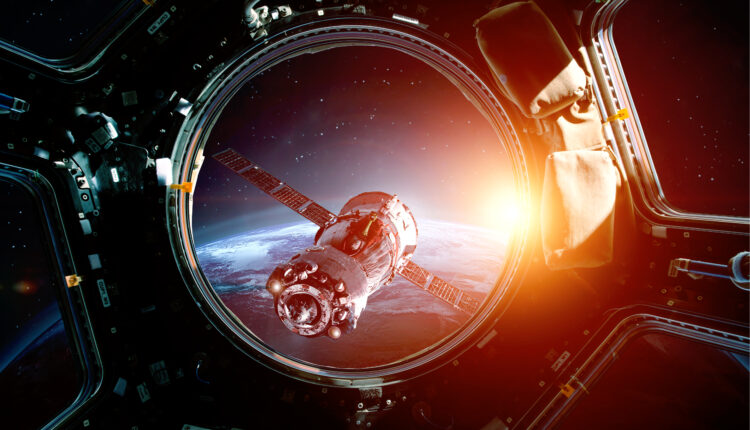 Earlier this week at a tech conference in Los Angeles, Elon Musk was asked by Field Trip CEO Ronan Levy about the role psychedelics could have in addressing “humanity’s more destructive tendencies.”

The question was a loaded one and I’d hoped for something a little more substantial from such a person of influence, but his response couldn’t have been more banal: “I think generally, people should be open to psychedelics,” replied Musk, to understandably tepid applause from the audience.

The ‘technopreneur’ went on to predict that as a new generation of lawmakers comes into power, the world will see greater acceptance of psychedelics and their purported benefits.

As Musk’s opinions do, it wasn’t long before his completely unsophisticated two-sentence response generated buzz including a handful of headlines, with one even suggesting that Musk’s comment could have an impact on the psychedelic market. (After all, his takes have had this effect on other markets in the past.) It didn’t.

In their brief exchange, Levy also asked whether Musk spent any time considering humanity’s destructive tendencies before moving to another planet, to which he replied, “You’ve got to separate the news headlines from reality.”

So, let’s talk reality: The reality is, talk is cheap. Musk is now the richest person in the world, engaged in a space race with another billionaire while the rest of us spend our days oscillating between trying to muster up hope for humanity and surrendering to the idea that we are completely screwed. It’s hard to take Musk seriously on the subject when he doesn’t do Levy’s question justice.

Before you accuse me of being a hater, I get it. The man is an icon. His contributions to technology are substantial. His name gets clicks. (Heck, I’m writing about him, aren’t I?) I can understand why the world is fascinated with the opinions of a billionaire who wants to see humanity move to life as a “multi-planet species.”

What I struggle to comprehend is why we put this rather unsophisticated idea on a pedestal, as if it’s some new and exciting hot take, without at least asking a few questions.

Questions like, if the richest person in the world thinks that people should be open to psychedelics and their benefits, how could he use his position to promote that idea in a way that creates more of an impact than online chatter?

I, for one, would like to see Musk put his money where his mouth is. That doesn’t necessarily mean starting a psychedelic company or investing in an existing one; it could be as simple as openly discussing his own psychedelic experiences. (The internet abounds with rumours.)

“But obviously he won’t do that, because of his shareholders,” I hear you saying. I’ve interviewed many a CEO who are hesitant about sharing their personal experiences with psychedelics for the same reason.

Here’s my take on this not-so-hot take: Just as Musk predicted that the next generation of lawmakers will be more accepting of psychedelics and their use, so too will the next generation of investors. (In fact, I’d go so far as to say that soon, investors will want to know if executives have engaged in any psychedelic exploration. Some already do.)

In the past, Musk has spoken openly about his mental health. If he’s experienced the benefits that he suggests people ought to consider, talking about them might do more to move the needle on the conversation than offering up a whole lot of nothing.