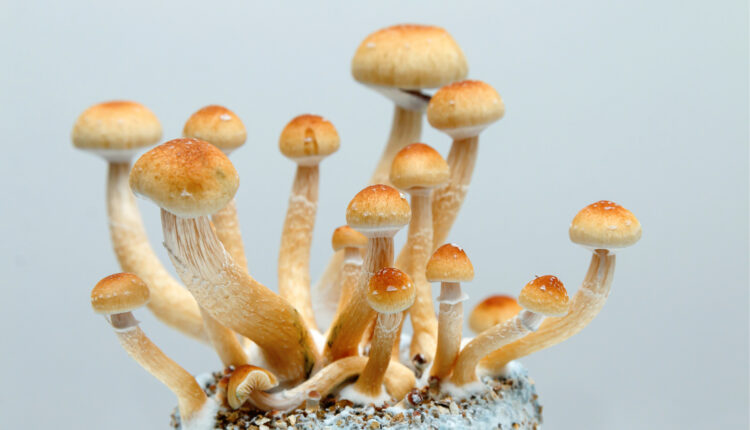 The nation’s top leading federal drug official is making waves for admitting the “train has departed the station” in regard to the use of psychedelics for medical purposes.  The comments are yet another sign that the ongoing psychedelic reform movement cannot be stopped.

Nora Volkow, the Director of the National Institute on Drug Abuse (NIDA), indicates people throughout the United States and beyond will continue to use psilocybin and other psychedelics as the push for legalization continues.  Volkow also highlighted the fact that there has been heightened attention on the drugs’ therapeutic benefits.

The challenge now lies with regulators and industry researchers maintaining pace with the reform movement.  Volkow made the comments at a psychedelics workshop her agency hosted along with the NIMH earlier this month.  NIMH is an acronym that stands for National Institute of Mental Health.

Though Volkow admitted it has been somewhat overwhelming to address the ongoing evolution of psychedelics, she also views the current situation as an opportunity to alter the way NIDA operates.

Volkow states, “What is it that the [National Institutes of Health] can do to help accelerate research in this field so that we can truly understand what are the potentials, and ultimately the application, of interventions that are bought based on psychedelic drugs?”

Volkow went on to discuss the issue of psychedelics legalization with Marijuana Moment, stating in an email that part of the agency’s challenge is providing solutions balanced with the fact that psychedelics are currently prohibited as they are Schedule I drugs as detailed in the federal controlled Substances Act.  She went on to detail the fact that those who desire to research the potential therapeutic use of psychedelics are required to secure Schedule I registration that has its own unique hurdles different from those of Schedule II substances such as cocaine, methamphetamine and fentanyl.

Volkow highlighted the fact that the research will have to be reconciled with psychedelics’ Schedule I status, pointing to the fact that the process has the potential to steer some scientists away from the work.  She elaborated, “In response to concerns from researchers, NIDA is involved in interagency discussions to facilitate research on Schedule I substances.”

Volkow added that she is encouraged the Drug Enforcement Administration detailed plans to bolster the quote of specific psychedelic drugs that will be produced for research purposes.  She emphasized the importance of streamlining the process of setting Schedule I registrations to advance the research performed on the substances and determine their potential in the context of therapeutic use.

Psychedelics Are Poised To Go Mainstream

The event also highlighted the fact that surveys indicate college-age adults are souring on alcohol in favor of psychedelics and cannabis.  Volkow touched on those findings, adding even more fuel to the legalization fire.  The comments are fantastic news for psychedelics investors as they indicate the country’s top drug official is softening on her previous anti-psychedelics stance.

Volkow went as far as indicating we should learn from the failed war on marijuana and avoid repeating those mistakes with psychedelics.  She even commented that people will use both psychedelics and marijuana regardless of whether they are approved by the FDA.  Though psychedelics probably won’t be legalized at the federal level in ’22, they will likely be accepted as legitimate treatment modalities in the context of medical care.