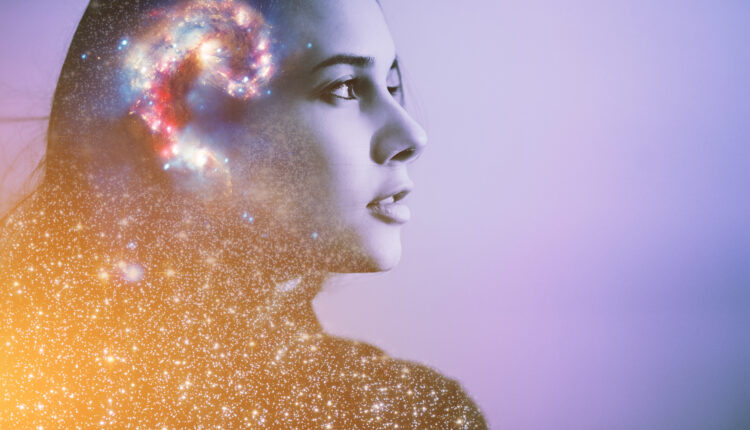 MindMed (MNMD) and Liechti Lab are in the news today after publishing the first-ever human data pertaining to the effects of psilocybin and selective serotonin reuptake inhibitors (SSRI) interacting with one another.  Revealed through press release and also highlighted in research results published earlier this month, the effects of the two components interacting is piquing the interest of those interested in psychedelics for medical purposes and in the context of psychedelics investing.  The interacting effects of psilocybin and SSRI were also presented during the INSIGHT ’21 conference.

About the Study Results

The study referenced above is important as it appears to contradict received wisdom pertaining to the chronic administration of SSRIs and serotonergic antidepressants dampening the impact of psychedelics such as LSD.  Previous case reports had indicated the administration of serotonergic psychedelics in combination with antidepressants heightened the chances of adverse incidents.

The study revealed pretreating with escitalopram did not generate a meaningful impact on the patient’s positive mood after intake of psilocybin yet greatly reduced the negative effects of psilocybin including but not limited to nervousness and undesired cardiovascular effects.

The Question of SSRI Usage

Those analyzing the study results question whether the two-week stepped pretreatment actually replicates the usage of SSRIs in patients.  Even the Psychedelic Pharmacists Association chimed in, questioning if the two weeks of pretreatment sufficed for concluding about the potential need for tapering antidepressants and cessation prior to the administration of psilocybin.

Those who conducted the study acknowledged the limitation posed above.  These researchers stated escitalopram pretreatment lasted a mere two weeks, meaning it might not have been long enough to generate chronic neuroadaptations and alterations in receptor expression that have the potential to change responses to the use of psilocybin.  Furthermore, the researchers behind the study did not perform testing for HTR1A gene expression that might be changed through antidepression treatment.

COMPASS Pathways (CMPS) is conducting an analogous study.  The company’s Phase 2 trial involves 19 individuals in an attempt to determine if its COMP360 psilocybin therapy can be provided through adjunctive therapy in addition to SSRIs or if it is better to provide it in the form of a monotherapy.

Monotherapy administration is a reference to tapering off participants’ SSRI use along with additional antidepressants before transitioning into the COMP360 therapy as occurred on COMPASS’ Phase 2b trial.  Stay tuned as the results from the upcoming trial will be publicized soon.  These results will likely play an important role in COMPASS’ Phase 3 trial design.