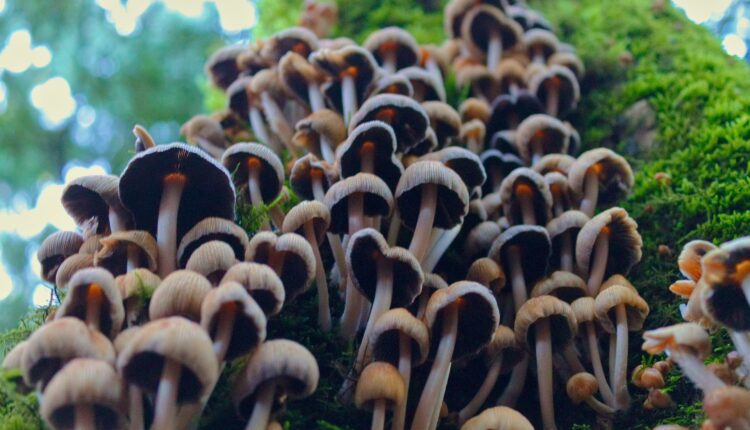 HAVN Life, a publicly traded company on the over-the-counter exchange with a symbol of HAVLF, recently announced an agreement with Mycrodose Therapeutics.  The two companies will work in tandem to capture more of the United States market in the years moving forward.  Psychedelics investors will also find it interesting to know that HAVN Life Sciences is publicly traded on the Canadian Securities Exchange (CSE) under the symbol of HAVN.

The two companies announced a distribution agreement in the United States.  This exclusive agreement sets the stage for Mycrodose’s pharmaceutical research and development specialists to make even more headway with its drug delivery systems to treat mental health pathologies, conditions caused by cancer and cognitive degenerative diseases.  The company’s focus is on Schedule III, II and I drugs/compounds.

The agreement will expedite the import of the HAVN Life Agreement that empowers Mycrodose and HAVN to serve up GMP psilocybin that is naturally derived.  This corporate tandem will provide psilocybin to United States-based researchers and research institutions.  The hope is that the hike in production makes it that much easier for such groups to surmount supply chain bottlenecks.  At the moment, industry researchers are finding it is challenging to obtain GMP psilocybin at reasonable prices.

Tim Moore, the CEO of HAVN Life, publicly commented on the agreement.  The corporate head highlighted how the company’s agreement starts off the new year with a robust partnership that will prove mutually beneficial to both businesses.  The company’s aim is to fulfill purchase orders in a timely manner.  Most people are unaware of the fact that Mycrodose is one of the sole pharmaceutical specialists authorized by the country’s DEA as well as the FDA and The General Research Advisory Board in California to provide and study half a dozen compounds listed on Schedule III, II and I.

Rewind to December and Mycrodose enhanced its position all the more with the addition of a Schedule I license for importing that permitted the legal movement of psilocin and psilocybin on Schedule I.

The authorization provided by the DEA for importing provides Mycrodose with the ability to import psilocin and psilocybin for purposes ranging from analysis to research, development and even distribution to the company’s clients for research purposes.

Mycrodose’s CEO Weighs In On The Deal

Chad Conner, the head of Mycrodose, also made his thoughts known after announcing the corporate alliance.  Conner touched on how his company’s navigation of the nuances necessary to be approved by the FDA and DEA for the licenses noted above has made Mycrodose’s progression in the pharmaceutical space that much more impressive.

The partnership between the two companies will ultimately make it that much easier to provide GMP psilocybin to research institutions based in the United States.  Those institutions range from colleges and universities to private biotech specialists and beyond.  Conner went on to detail how Mycrodose will continue to spearhead additional research within the sector, making meaningful contributions that ultimately improve the human condition.

The public demand for psilocybin is spiking with each passing day.  Mycrodose and HAVN hope to help meet that demand despite the fact that supply is short at the current moment.  The United States DEA recently hiked the psilocybin research quota, setting the stage for these two companies to follow through on the delivery of naturally derived GMP raw psilocybin.  Add in the fact that Mycrodose is proactively fulfilling enquiries from DEA-licensed organizations and the future looks even brighter.

Watch our latest interview to hear about the SKUs offered through Spore Life Sciences, and Havn’s psilocybin resaerch in Jamaica by clinking here.