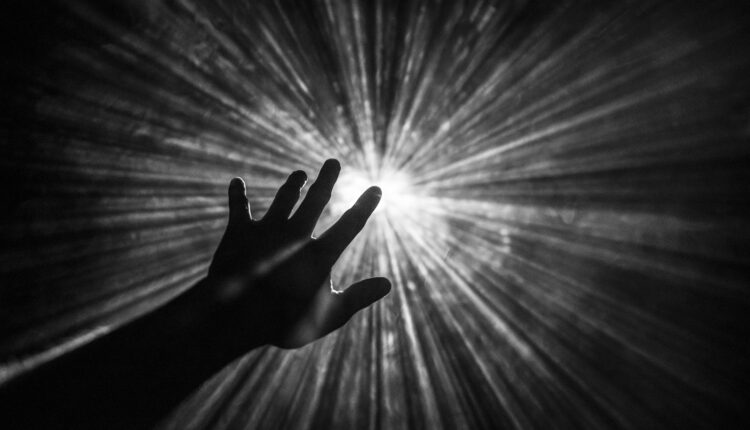 This week, The Dales Report sat down with Daniel Cohen, CEO of PharmaDrug Inc (CSE: BUZZ) to discuss the company’s plans in the psychedelics and cannabis space as well as research in other drugs.

PharmaDrug, who has a Schedule I European Union narcotics license and German EuGMP certification, is focused on development and commercialization of natural medicines and controlled substances. There’s a lot that the company is working on, and so far, 2021 has seen 8 disseminations in the first two months alone, including announcements that PharmaDrug has filed For FDA Orphan Drug Designation for DMT In Kidney Transplantation and strokes as well as entering a definitive agreement with Sairiyo Theraputics Inc. The stock market has responded favourably, with PharmaDrug’s price nearly doubling year to date.

Here’s a few highlights from the interview for investors interested in knowing more:

The German Cannabis Market and Other Eurozone Markets

Daniel Cohen wanted to emphasize that PharmaDrug is not a wholesaler, they’re a distributor, and their EuGMP means they can take third party products and package it themselves under their own brand. While the German cannabis market is relatively small, Cohen notes that they’re only in their third or fourth year, and that the Canadian market grew five-fold over a five-year period. He anticipates that the German market will be the same.

Where they began this year with one product line, they are preparing to add three to four third party branded products and then more products under their own brand. By the end of the year they hope to have as many as four to six different lines being sold in Germany, and once PharmaDrug gets these going, they will be in a good position to move into other Eurozone markets as they open up.

PharmaDrug recently acquired Sairiyo and obtained orphan drug status from the FDA for the drug Cepharanthine. Gaining Dr. Yelena Y. Janjigian as part of the Clinical Advisory Board for her expertise in esophogeal and gastric cancers was key according to Cohen, and he hopes to find a Cepharanthine expert among leading clinicians who have been a fan of the drug.

But Cepharanthine isn’t the only drug that PharmaDrug is working with – they also plan to research how N,N-Dimethyltryptamine (also known as DMT) is used by the body. Why DMT instead of psilocybin? Cohen says that there are a lot of others doing a good job with psilocybin and LSD. DMT, Cohen says, is a psychedelic naturally produced by the human brain and several different plants, and while the chemical has been the subject of academic research for years, there’s never been much corporate biotech research on it. In other words: nobody else is really doing it. PharmaDrug’s plan is to change that, and their strategy will hopefully be clearer by March.

Investors have a lot to get excited for, between PharmaDrug Inc’s unfolding strategies in DMT and the execution of Cepharanthine, the increasing sales lines in Germany, and also the plans in the Netherlands, once the Netherlands emerges from its lockdown.