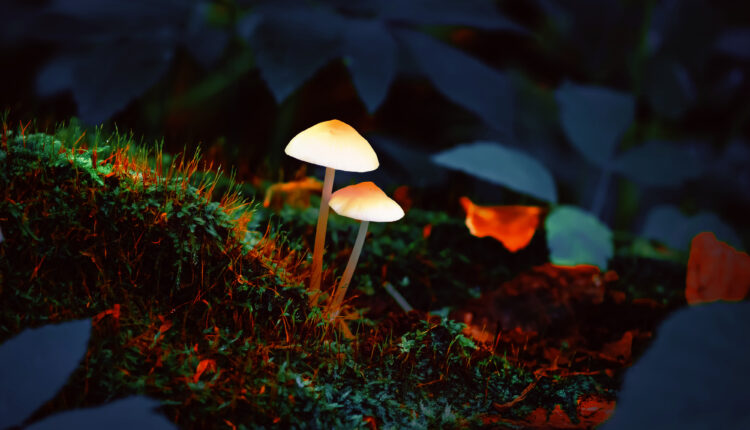 Investors are always looking for hot new markets to invest in. Getting into a game-changing industry or company early on often increases the return that investors can make on their investment. One of the newest markets that investors have been investigating heavily is the psychedelics industry.

Psychedelics Then and Now

Psychedelics were once researched around the world for their potential medical benefits. However, much of this research was abandoned during a crackdown on substances like magic mushrooms, LSD, ketamine, and more by the Nixon administration, among others. As a result, psychedelics research disappeared for decades.

More recently though, the interest in psychedelic drugs and their benefits has been renewed. Several companies and universities in Canada, Europe, and even the U.S. are currently conducting research and trials on the effects and benefits of psychedelic drugs. Many of them are finding that psychedelics can benefit those who have mental illnesses.

The world is currently in the midst of a mental health crisis. Individuals all over are suffering from ailments like anxiety, depression, PTSD, addiction, and more. However, psychedelics may be able to actually treat these illnesses.

Psychedelics, on the other hand, have presented researchers with the potential to treat these illnesses. Many psychedelics like psilocybin, the active compound found in magic mushrooms, are able to establish new neurotransmitters, which are pathways in the brain. By creating new pathways, the old ones are used less often and are slowly eliminated by the brain.

These old pathways can be the causes of addictive behavior, depressive thoughts, or triggers of PTSD. By eliminating them, the behaviors triggers and symptoms of the illnesses can often be eliminated.

If psychedelics companies and researchers can demonstrate the effectiveness of psychedelics and create true treatments for mental illnesses, they could change both the pharmaceutical and mental health industries. However, there are still some steps to be taken along the way.

Not all of the necessary research has been completed yet. While many companies are involved at various stages, there is nothing finalized as of yet. Even with finalized studies and trials, there is still approval that will be necessary from organizations like the FDA to make any treatments with psychedelic drugs available to the public.

Though psychedelics companies are not quite ready to make sales, the groundwork is being done, and it is promising. Because of this, investors have the opportunity to get in on this market fairly inexpensively before it will likely take off later.

For more updates on psychedelics stocks and the industry as a whole, make sure to check back with the Dales Report!