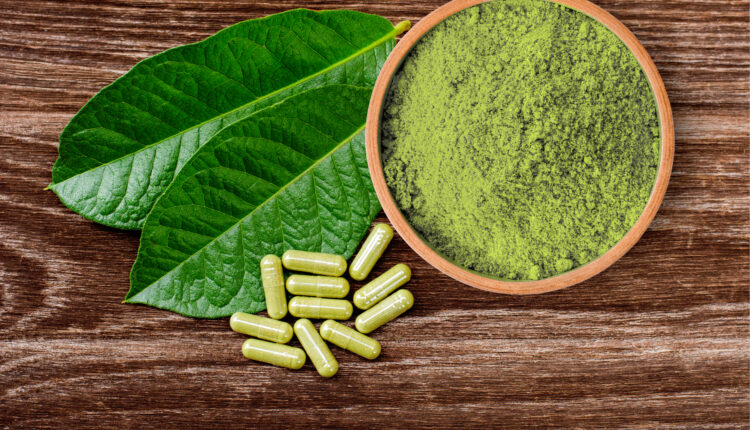 Investor Interest Is Piqued By Kratom, An Alternative to Opiates

Most psychedelics investors and others are well aware of the fact that opiates are addictive.  Though opiates certainly have merit in the context of pain relief, they pose a litany of other problems ranging from a dependency to stomach problems.

Thankfully, an alternative to opiates is now available in the form of kratom.  This is an important development as the opioids market recently surpassed the $20 billion mark, meaning it is rife for disruption.  It is quite possible the rising popularity of kratom will help wean opiate addicts off their destructive pain medication while also making investors plenty of money in the process.

The Inside Scoop on Kratom

Kratom consists of ground leaves of a Southeast Asian psychoactive plant that grows naturally in the ground.  atai Life Sciences (ATAI) has expressed interest in developing additional variations of kratom.  At the moment, kratom is relatively unknown, especially when compared to the most popular opiates.  Atai, a biopharmaceutical business, is poised to win a piece of the $1.3 billion kratom industry in the United States.  This pain relief substance is sold in smoke shops and also on the web.

It is also worth mentioning that kratom is also seized more than most other substances that the United Nations has classified as “new”.  However, the stigma surrounding kratom is likely to wear away in the months ahead as millions of individuals use it for meaningful pain relief.  In fact, some use kratom to thwart the symptoms of withdrawal when trying to break away from opiates.  Others use kratom for recreational purposes.

Why is Kratom Controversial?

United States government agencies have attempted to ban kratom on the national level for several years.  However, Congressional representatives including former presidential candidate Cory Booker, have raised opposition to banning the substance.  Kratom users are a well-organized bunch, coordinating in unison to transmit letters to government officials including members of congress, written in support of the substance’s continued legalization.

As soon as there is a noteworthy event pertaining to kratom or even the slightest bit of movement on the issue, the kratom crew activates and immediately makes their voices heard.  At the moment, kratom is not banned in the United States.  However, restrictions on the substance vary from one state to the next.  It is also interesting to note the Food and Drug Administration (FDA) has stepped in to halt the transportation and sale of dietary supplements containing kratom.  The American Kratom Association reports the substance is legal in all but for half a dozen states.

Will Kratom be Regulated?

Kratom is not regulated on the federal level in any way.  A December 7 panel of World Health Organization members culminated in the decision that kratom does not warrant additional review, meaning the United Nations will not levy restrictions on the substance.  Nor will there be a ban of kratom at the federal level.  The panel revealed the use of kratom in excessively high doses has the potential to be slightly toxic, overdose deaths are difficult to link to kratom with any meaningful level of certainty.

The World Health Organization panel’s decision will likely catalyze business opportunities in the context of kratom while simultaneously helping to eliminate the slight stigma built up around the substance.  Prospective Atai investors looking for reassurance need not look any further than a recent industry get-together in New York City that was attended in droves by individuals looking to capture a piece of the growing kratom market.

At the moment, it is estimated that around two million Americans use kratom.  However, this figure is likely to significantly increase in the months and years ahead as the substance spills over into the mainstream.