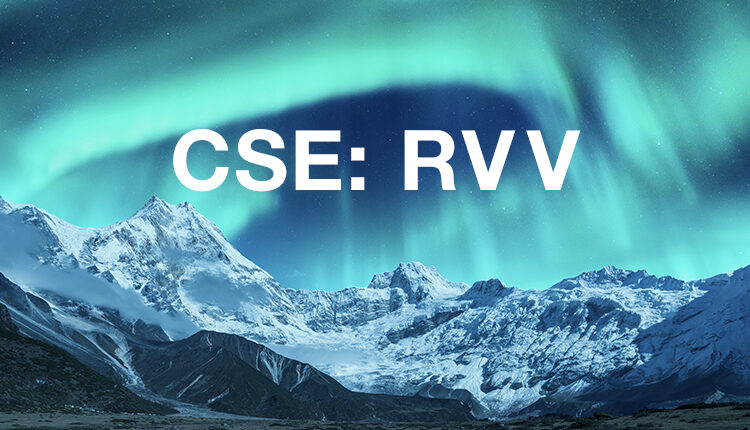 Unlocking the Full Potential of Psychedelics with Revive Therapeutics

TDR sits down with Derek Welsh, Founder of Psilocin and COO of Psilocin Pharma — a division of Revive Therapeutics — to discuss the potential of psychedelics and how it’s nasty stigma has hindered the industries research for decades.

In 1970 Psychedelics such as LSD and Psilocybin were declared “Schedule 1” narcotics by the US DEA. With absolutely no medical value and the potential to harm anyone who took them, any public research was consequently embargoed and terminated. Today however, Psychedelics are more regarded by the scientific and medical community, and multiple recent studies have begun to reinforce the belief that psychedelics may have many useful medicinal properties.

Because of past and ongoing stigmas of psychedelics many researchers and companies are having to overcome giant hurdles due to law enforcement and different US administrations having a major impact on drug legislation and prohibition. “These illicit drugs all carry therapeutic value or values that we have yet to unlock the potential of,” said Welsh, “they were misclassified, instead of being considered a therapeutic compound they were labeled as an illicit compound which did nobody any good because we lost out on so many years worth of research which we could have been doing. But today, we are doing the research.”

Currently Revive is researching and developing their oral dose of psilocybin, to create oral dissolvable thin films or tables. This technology aims to deliver psilocybin in a number of potential forms in order to treat a broad spectrum diseases and disorders.