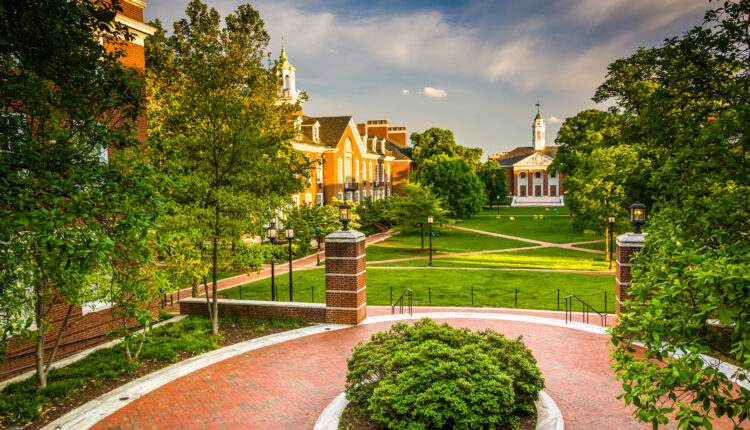 The John Hopkins Centre for Psychedelic Research (CPCR) and Denver-based non-profit Unlimited Sciences have decided to come together to continue the journey on research, and use of psilocybin– a chemical compound found in “magic mushrooms” which some scientists believe helps with coping mental health illnesses.

CPCR and Unlimited Sciences recently announced the study aims to survey people all around the world to create a database of information on psilocybin usage and how it affects a person’s mind, including the resulting experiences.

The Drug Policy Alliance(DPA)– an organization dating back to the 80s– mandates the “use and regulation of drugs are grounded in science, compassion, health and human rights.”According to the DPA, “magic mushrooms” states that “psilocybin is not considered to be addictive nor does it cause compulsive use.” Due to the ambiguous research available on the emerging psychedelics space and the effects of psilocybin mushrooms, CPCR has decided to take on the task of surveying people who use psilocybin mushroom in the next six months.

As for the process, CPCR further mentioned that it will complete five surveys at various stages of mushroom use in participants before and after usage. The study is aimed to be scattered worldwide involving 1000 participants– including not only their use of “magic mushrooms” but also other demographics such as lifestyle, personality traits, and intention of use. All in all, the research and survey process is meant to gather quantitative data to better understand  CPCR and psychedelic companies about long term use of psilocybin compounds.

This landmark study found out that after two months of psilocybin use and consumption, the participants sustained an overall positive attitude and found their experiences to have a “substantial personal meaning and spiritual significance.” This publication later inspired a new wave of psychedelic research leading to the present-day partnership of the John Hopkins and Unlimited Sciences to continue the journey of research on psychedelic medicine.

As scientific research on the effects of psychedelic medicine continues to expand, a stronger platform is created for the emerging psychedelic space including new start-ups and mergers.