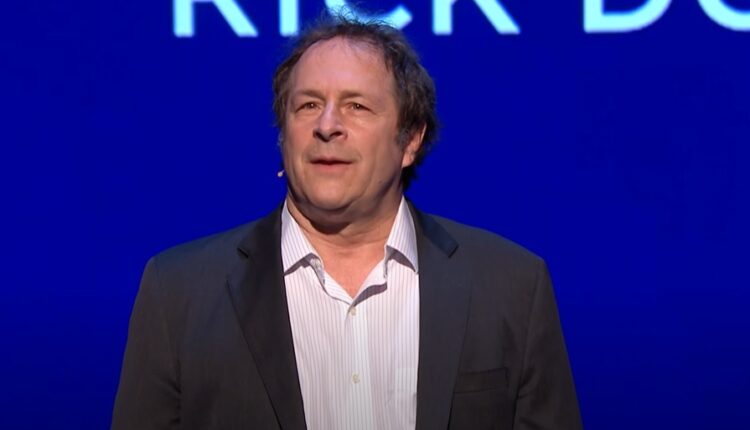 “The Phase 3 confirmatory results support the development of MDMA-assisted therapy as a potential new breakthrough therapy to treat individuals with PTSD. Now with two positive Phase 3 trials complete, we can add this important data to the new drug application which we expect to submit in the third quarter of this year,” explained Amy Emerson, MAPS PBC’s CEO.

This randomized, double-blind, multi-site Phase 3 study looked into the efficacy and safety of MDMA therapy for the treatment of PTSD during a 12-week period.

The company stated that participants reflected the US demographics of the population living with this condition, with people of color representing more than 50% of the enrolled.

Furthermore, no serious adverse events were found in the MDMA or the control groups.

These results will certainly support MAPS PBC’s upcoming new drug application submission to the FDA, expected to take place in the third quarter of 2023. And we can also expect to soon find the full data set published in a peer-reviewed journal, too.