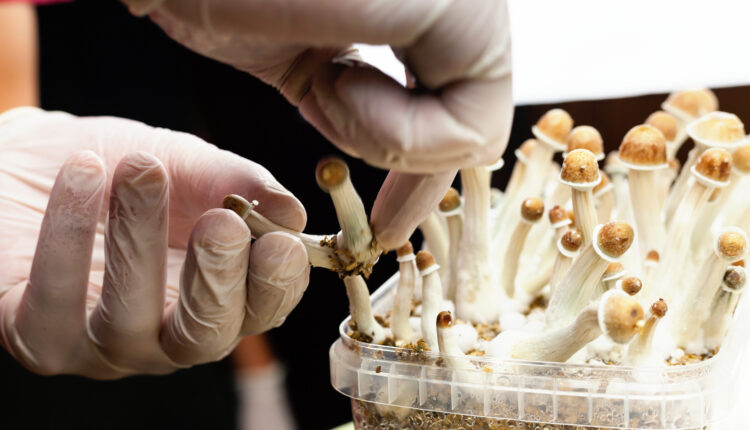 Michigan Is On The Edge Of Decriminalizing Psychedelics

The state of Michigan has a good chance of decriminalizing psychedelics surprisingly soon.  If the proposed legislation passes into law, it will be the first of its type in the nation.  The state’s lawmakers are leaning toward decriminalizing the mind-altering substances after protesters took to the streets to voice their displeasure with the status quo.

Though there have been some challenges in developing a ballot initiative across the state, there is a good chance Michigan residents will soon vote in favor of psychedelic decriminalization.  If psychedelics are decriminalized in Michigan, it might pave a path toward psychedelics legalization, a move that would represent a major victory for psychedelics investors.

About The Proposed Initiative

The Michigan Initiative for Community Healing was officially certified by state officials in the last week of March.  Activists are now required to collect 340,000 signatures by the first of June.  If the activists succeed, the initiative will be entered onto the ballot, setting the stage for voters to determine the fate of the initiative on the upcoming election day in early November.

The proposed initiative would alter the state’s health code, ultimately decriminalizing the use, production, cultivation and sharing of psychedelics that are naturally occurring.  Examples of such psychedelics include dimethyltryptamine (DMT), mescaline, ibogaine and the ever-popular psilocybin.

The proposed initiative would also empower doctors to recommend the use of psychedelics to patients.  The initiative would even allow medical groups and religious organizations to develop, administer and sell psychedelics for both spiritual and therapeutic uses.  The groundwork is also being laid for those who provide support to individuals who use psychedelics to legally charge fees for their assistance.

How The Initiative Developed

The initiative consists of multiple components unrelated to psychedelics.  The proposed laws would decrease penalties for possessing 1,000 grams of illegal drugs from felonies down to misdemeanors.  The initiative would also prevent penalties from escalating beyond a full year in prison or $1,000 in fines.  Furthermore, the proposed initiative would exempt tools used for checking drugs from charges relating to drug paraphernalia.  The language pertaining to good Samaritan acts is meant to safeguard individuals from facing potential drug charges after reaching out to 911 after an overdose.

The proposed changes noted above are important as Michigan is emerging as a leader in the psychedelic reform movement.  Though few outside of Michigan know it, the City Council of Ann Arbor unanimously approved a law that decriminalized psychedelics that are naturally occurring.  Furthermore, a new campaign in Ann Arbor is pushing for the decriminalization of the possession of psychedelics as well as the distribution of drugs that are considered to be low level.  Fast forward merely one year later and voters in Detroit approved a similar law.  In fact, the Hazel Park City Council unanimously approved the same measure less than three weeks ago.

In order for voter signatures to be valid, the prospective voter must include the proper mailing address and sidestep additional seemingly minor errors that would otherwise invalidate the signature.  Psychedelics organizers are hard at work helping prospective voters overcome these hurdles, ultimately helping the movement gain that much more momentum with each passing day.