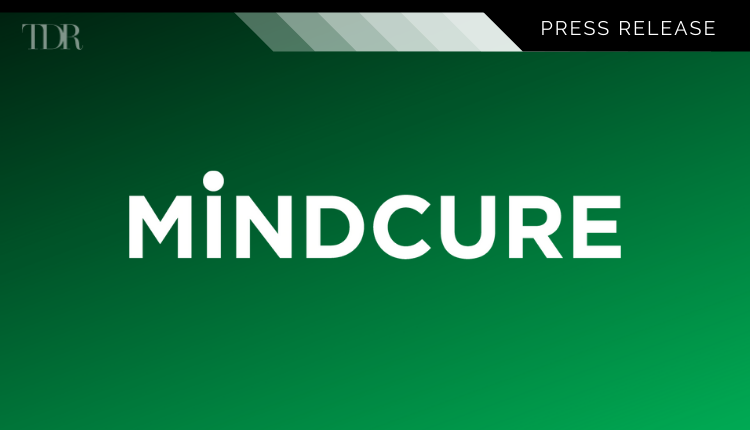 The recipient of numerous human rights and leadership awards, Mr. White will assist MINDCURE on its mission to revolutionize mental health treatments through the development and scaling of science-backed psychedelic medicines globally.

Mind Cure Health Inc.(CNSX: MCUR) (OTCMKTS: MCURF), a leader in advanced proprietary technology and research for psychedelics, is pleased today to announce the addition of Jerry White as Advisor to the Company.

A social entrepreneur, author, and humanitarian activist, Mr. White is a Professor of Practice at the University of Virginia. He is known for leading high-impact campaigns worldwide. Mr. White is a recognized leader of the International Campaign to Ban Landmines and a co-recipient of the 1997 Nobel Prize for Peace. White is a Senior Ashoka Fellow, recognized for a lifetime of social entrepreneurship in service to humanity. When he was 20, he lost his leg to a landmine while hiking in northern Israel and later co-founded Survivor Corps, created by and for survivors to help victims of war rebuild their lives.

“I’m thrilled today to be joining MINDCURE as an advisor. The company’s ambition to improve access to mental health through new technologies and psychedelic medicines is timely and vital,” said Jerry White. “I believe that my own experience learning to build resilience for trauma recovery, as well as engaging large audiences to power global movements, will help MINDCURE and this industry advance revolutionary wellness worldwide.”

Never shying away from audacious goals, driving transformational global movements, asking the toughest of questions, and translating them to strategy– this is what Jerry brings and why I am so thrilled to welcome him to the advisory board at MINDCURE. It’s an honour to welcome a truly noble and humane impact strategist to our advisory board. I look forward to working with Jerry on our visionary strategy to build mental wealth worldwide.

Jerry White shares in the 1997 Nobel Prize for Peace awarded to the International Campaign to Ban Landmines. Known for leading high-impact campaigns, three of which led to international treaties. White has worked closely with the late Diana, Princess of Wales, and Her Majesty Queen Noor of Jordan. Later, under President Barack Obama, White served as U.S. Deputy Assistant Secretary of State, launching the Bureau of Conflict and Stabilization Operations, where he introduced data-driven diplomacy and advanced decision analytics to predict with high accuracy the outcomes of conflict and negotiations. A Senior Ashoka Fellow, he earned his BA with high honors from Brown University; an MBA from the University of Michigan; with theological study at Cambridge University and Honorary Degrees from the Mount Sinai School of Medicine in NYC, the University of Massachusetts, and Caledonia University in Glasgow. He is a Professor of Practice at the University of Virginia, teaching on Religion, Violence, and Strategy while offering strategic advice to impact-minded investors and philanthropists.