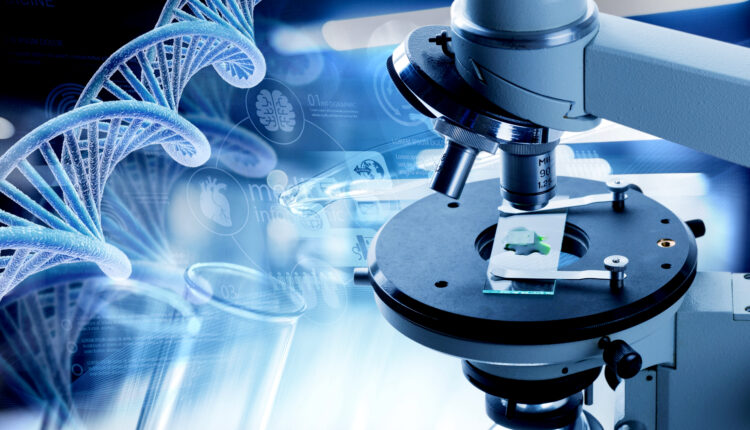 Mind Medicine/MindMed (NASDAQ: MNMD)(NEO: MMED) recently announced the completion of the phase 1 clinical trial pertaining to its 18-MC drug candidate.  The study wrapped up at the end of ’21. Topline results are anticipated in the initial months of ’22.  The results will influence the design of a subsequent phase 2a study centered on individuals who are undergoing withdrawal from opioids while under supervision.

Why The Trial Is Important

MindMed is a leader in the biotech space.  The company is hard at work developing psychedelic-derived therapies to improve the human condition.  MindMed’s 18-MC clinical trial centered on the testing of a non-hallucinogenic drug that is a proprietary derivative of ibogaine.  Ibogaine has been analyzed and uses as a treatment modality for opioid addiction in the past.  The industry’s top scientists insist ibogaine has promise yet there are some concerns regarding whether it is completely safe for human use.

The 18-MC drug is currently under development for the treatment of indications tied to opioid addiction.  The trial was officially completed in the final weeks of ’21.  The completion of the 18-MC clinical trial is a meaningful milestone for MindMed.  The results set to be announced in the months ahead have the potential to pave a path toward the use of the medication to help those struggling amidst the ever-expanding opioid crisis.  This crisis takes 75,000+ lives per year.

MindMed’s 18-MC molecule might seem a bit intimidating on the surface as it is a mishmash of numbers and letters that don’t make any sense on their surface.  However, those interested in psychedelics investing shouldn’t be confounded by the molecule’s label.  18-MC is considered an alpha-3-beta-4 receptor.  This molecule is a nicotinic antagonist receptor with a unique action mechanism that helps to control undulations in dopamine within the brain’s mesolimbic system.  In plain terms, this means, 18-MC helps opioid addicts help wean off of their addiction without suffering through a crippling depression and craving those addictive drugs during the withdrawal period.

The 18-MC molecule is characterized as synthetic and organic, structured around a coronaridine common within plant-based medicinal compounds such as the above referenced ibogaine.  The molecule displayed robust activity in terms of reducing patient withdrawal symptoms and also in the context of self-administering opioids and other abusive substances.  Furthermore, psychedelics investors and others who follow MindMed will be reassured by the fact that the molecule has a respectable tolerability and safety profile.  The icing on the cake is the fact that 18-MC is likely to overcome the safety questions surrounding ibogaine and other competing treatment modalities.

Phase 2a Is Next

MindMed’s 18-MC molecule shows promise in the form of its potentially helpful safety profile.  The molecule’s preclinical efficacy data prefaces an ensuing phase 2a proof of concept study that will analyze the impact on those undergoing withdrawal from opioids.  The hope is that this phase 2a study will launch in the first or second quarter of the year ahead.  The study will analyze the efficacy, patient tolerability and safety of 18-MC in the context of reducing the destructive symptoms of opioid withdrawal.