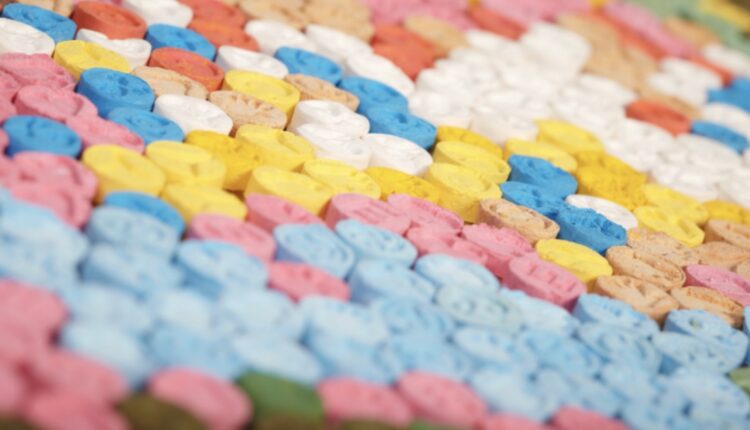 MindMed Is Researching On All-New MDMA And LSD Combination Medicine

MindMed (MMED.NE), arguably one of the strongest and leading companies in the psychedelic space has yet again surprised investors with their new announcement of a new MDMA and LSD combination medicine.

University Hospital Basel’s Liechti Lab has partnered with MindMed to test and conduct further research on groundbreaking Phase 1 clinical trials of  MDMA and LSD medicine and future therapeutic solutions. This Phase 1 of the clinical trials is scheduled to commence in  Q4 of this year in Basel, Switzerland. Switzerland’s University Hospital Basel is also home to psychedelic pioneer Dr. Peter Gasser as an advisor to MindMed’s LSD experiential therapy program called Project Lucy.

This new research has started to further the scientific trials and broaden the scope pf psychedelic medicine for millions of people suffering from mental health illnesses ranging from anxiety and depression to other mental health illnesses such as PTSD among others. The combination of MDMA-LSD therapy may allow the psychedelics space to create a new generation of psychedelic therapeutical programs. Psychedelic therapy including psilocybin and LSD are being researched to help many people with the battle against negative thoughts, rumination, panic, and paranoia. As the world continues to struggle and overcome the global pandemic COVID-19, many consumers are looking for alternative medicine coming from the psychedelic space.

“The potential of MDMA-LSD is to create a psychological state that may have the benefits of both substances and have longer-lasting effects than standalone psilocybin or LSD. Inducing an overall primarily positive acute response during psychedelic-assisted therapy is critical because several studies showed that a more positive acute experience is linked to a greater therapeutic long-term effect in patients,” said Dr. Matthias Liechti– a psychedelic pioneer and researcher at  University Hospital Basel’s Liechti Labs.

Investors should know that the Phase 1 trials commencing in Q2 2020 are being planned to take approximately one year to finish and so there is much time for further developments. MindMed is continuing to initiate studies to evaluate potential treatments to help patients with ADHD, anxiety, cluster headaches, and substance abuse.