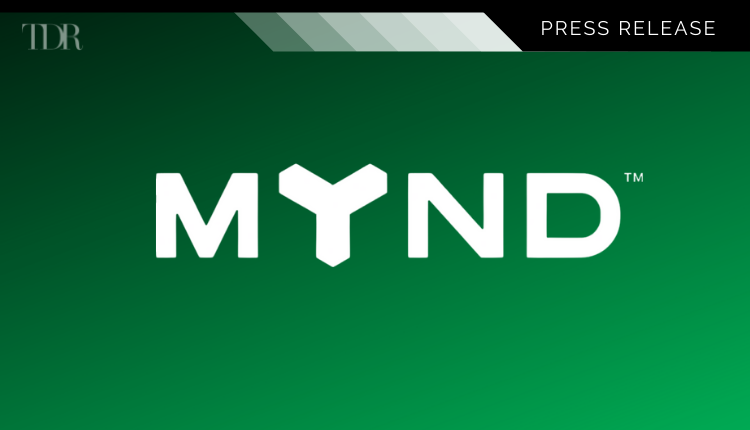 MYND Life Sciences Inc. (CSE:MYND), a drug research and development company focused on novel psychedelic drug development, diagnostic approaches and pharmaceuticals, is pleased to announce the formation of its scientific advisory board (“SAB”). The SAB is comprised of international industry experts and pioneers in the fields of neuropsychopharmacology, genetics, immunology, psychedelics, medical research, and clinical trials.

We are incredibly excited about the roster of advisors we have been able to attract to MYND’s scientific advisory board. We have continued to believe that the science and patents being advanced and refined by MYND’s Dr. Wilfred Jefferies and his team could attract the most pre-eminent and distinguished minds in science from across the globe, and the advisory board we have assembled thus far serves to validate our enthusiasm.

Members of the strategic advisory board include:

“We have established a very accomplished and diverse group of international experts that will undoubtably help advance MYND’s research and ultimately provide novel solutions to Major Depressive Disorder and other neurological diseases,” stated Dr. Wilfred Jefferies, MYND’s Chief Science Officer. “As a scientist and a researcher, it is of great advantage to have such a World-Class group of Scientists to contribute to our research and development,” continued Dr. Jefferies.