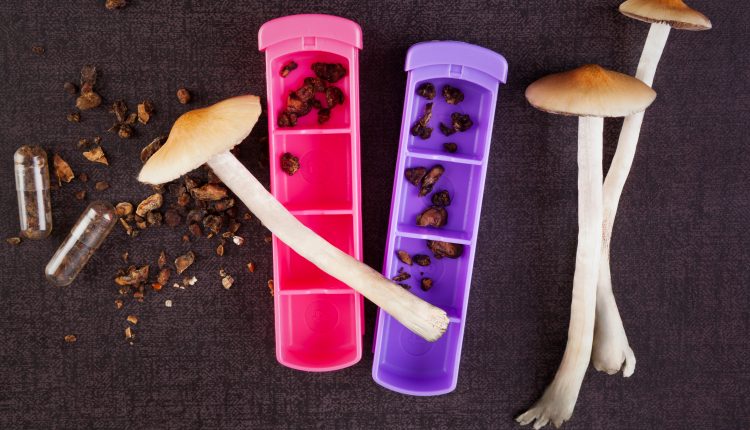 The poll, adding to other similar studies, surveyed over 1,800 Americans over 18 across various ages, races and demographics. The context included past years’ research pointing at ketamine and psilocybin’s promising treatment results for addiction, depression and PTSD, while a growing influx of ketamine-assisted therapy is making new treatment options even more available.

“In 2019, the FDA approved ketamine for the treatment of depression, and since then, a few cities and states have enacted legislation that may allow other psychedelics to be used for mental health treatment in the near future,” said Amy Morin, LCSW, editor in chief of Verywell Mind.

Morin said the survey indicates consumers may welcome the opportunity to explore psychedelics as part of their treatment, with one in five people in therapy replying they would try them specifically because other treatment options have left them feeling discouraged.

Out of the total respondents, 45% said they support the legalization of at least some psychedelics under the supervision of a mental health professional. Of those, 35% replied they’d be more likely to consider taking them if recommended by a doctor or therapist, and 30% said they’d consider the option if the specific drug were FDA-approved.

Within the group of Americans surveyed who are currently undergoing therapy, support for legalization for mental health purposes is significantly greater, counting 61% of that subtotal.

Other meaningful results from the poll include the fact that awareness is growing, with 34% of Americans familiar with psychedelics as a mental health treatment and 29% having heard of their use for specific conditions, most noticeably depression and PTSD. Of those undergoing therapy 24% have heard about the option through a mental health provider, 23% through word of mouth, and 22% through social media.

Significantly, Americans support the legalization of psychedelics for mental health treatment but some hesitancy remains. For instance, overall support is around 1 in 5 (much smaller than cannabis’ 3 in 4) for each of the individual psychedelics.

The other strong data point is a potential openness towards psychedelics should they be recommended by a doctor or therapist. In that regard, 40% agreed that psychedelics should only be used under professional supervision. Nonetheless, 36% of respondents also said they feel not enough is known about these compounds to use them for mental health treatments.