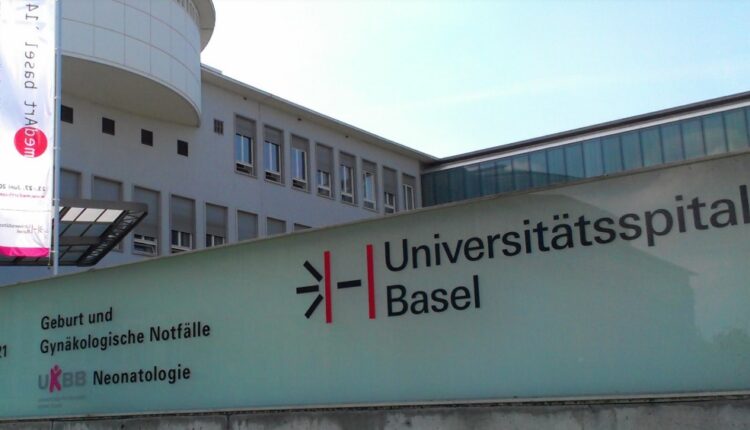 A new small study published by Biological Psychiatry has revealed that LSD-assisted therapy rapidly and lastingly reduce anxiety and depression symptoms in patients. Although the study was exploratory in nature, it provides yet another indication that psychedelics which manifest psychoactive properties primarily through 5-HT2-family serotonin receptors are effective at treating depression and co-morbid symptoms.

All patients who completed both treatment sessions and at least one outcome visit (up to w2) of the first period were included in the between-subjects analysis. Of the patients doses, 20 had a life-threatening illness (LTI) and 22 had an anxiety disorder that was not associated with a somatic illness.

And as we’ve come to expect with small study psychedelic research, the results were material. The researchers found that not only did LSD produce strong attenuation in anxiety, depression, and general psychiatric symptomatology compared with placebo, if found that reductions were observed 16 weeks after the last LSD treatment.

Additionally, the study concluded that, “Acute subjective effects of LSD during the sessions of the first treatment period were significantly associated with the long-term outcome of a reduction of anxiety.”

Ultimately, the study concluded that LSD produced long-lasting and notable reductions of anxiety and comorbid depression symptoms up to 16 weeks, although larger trials are needed to confirm the study.