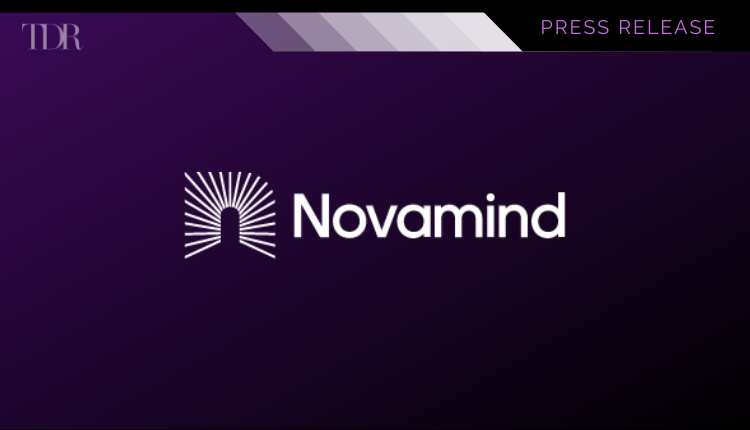 The LSD Clinical Trial is the most advanced program in MindMed’s clinical drug development pipeline and is the first commercial study of LSD in over 40 years. The primary objective of the study is to determine the reduction in anxiety symptoms for up to twelve weeks after a single administration of MindMed’s proprietary drug candidate, MM-120, a pharmacologically optimized form of LSD being developed for GAD and other brain-based disorders. The multi-site LSD Clinical Trial plans to enroll 200 participants with dosing expected later this year.

Novamind will host the LSD Clinical Trial at its Draper, Utah research site, further strengthening its track record of hosting neuropsychiatry and psychedelic clinical trials. In October 2021, Novamind was awarded two DEA Schedule 1 licenses for psilocybin research, qualifying it to conduct a recently announced phase II trial for major depressive disorder sponsored by the Usona Institute, as well as future psilocybin trials. Novamind expects to add LSD under the licenses in relation to the LSD Clinical Trial.

With anxiety disorders being among the most common mental health conditions, there’s a pressing need for new treatment options and, in particular, medications with novel mechanisms of action like LSD. We’re honored to participate in this research study involving such a long-awaited therapy with potential to transform the treatment paradigm in anxiety.

Jamie Freedman, Director of Clinical Operations, MindMed, said: “We’re pleased to have finalized our site selection process. Working with companies like Novamind who have experience running clinical research sites for Schedule I substances will be critical to the quality and success of this trial.”

Yaron Conforti, CEO and Director, Novamind, commented, “We’re excited to host MindMed’s historic clinical trial, and to contribute to advancing LSD towards FDA approval. Our team continues to build on Novamind’s reputation as an industry leader in clinical research for psychedelic medicine, and we are proud to be a trusted partner for this important work.”

The LSD Clinical Trial is expected to move through a series of key milestones over the coming months to prepare for enrollment and patient dosing.