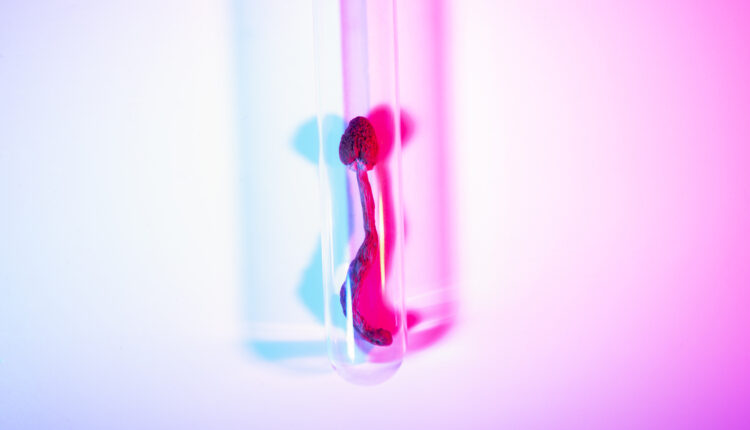 Details Of The License Announcement

Numinus Bioscience has received approval from the Public Health Agency of Canada for the Level 2 Containment toxins and pathogens license, also referred to as the CL2 license.  The approval for the license comes on the heels of the facility’s upgrade.  The license will advance the company’s push to bring natural psychedelics to the market based on the use of novel data.  The license will also help in the context of presenting intellectual property opportunities, providing an additional revenue catalyst in the form of contrast research services.

Now that the license described above is in hand, Numinus will begin studying pathogens along with microbial, fungal and bacterial contaminants in the quest to pinpoint baseline markers along with the optimal environments for its Psilocybe mushrooms.

The company will also conduct bioassay studies with mammalian cellular lines to study the bioactivity of mushrooms containing psilocybin and additional psychedelic components.  Pharmacokinetic and pre-clinical studies with the use of blood and bodily fluid analysis will soon be performed in the quest to understand how whole mushrooms affect human biochemistry.

The Licenses Keep On Coming For Numinus

The Federal Containment Level 2 license is important in and of itself.  However, it is also worth noting Numinus obtained the Controlled Drugs and Substances Dealer’s License available through Health Canada.  These licenses set the stage for Numinus to fulfill its overarching strategy of developing a natural psychedelic research center of excellence.  The company’s goals also extend to license amendment and developing cutting edge equipment including the Orbitrap that pinpoints metabolites within the human body.

Sharan Sidhu, the General Manager and Science Officer of Numinus Bioscience, made a statement int the aftermath of the company’s license announcement.  Sidhu states the company’s biosecurity expansion empowers the company to better understand the mechanisms of Psilocybe mushrooms as well as other psychedelic materials.

Sidhu highlighted how his company’s quest is to zero in on the nuances of the interaction of the mushrooms with the human body to optimize the impact in both physical and mental health.  He also noted the ongoing testing and validation will advance the company’s intellectual property development, better scale production processes and ultimately boost sales.

Payton Nyquvest, the founder and Chief Executive Officer of Numinus, commented on the license, stating its securement makes the company more committed to enhancing its psychedelic research, helping Numinus transition from theory to actual utility in the context of patient treatment.  He noted that the company’s investigation of bioavailability and growth will steer the company closer to the development of therapeutics at scale, providing support for alternative forms of therapy.