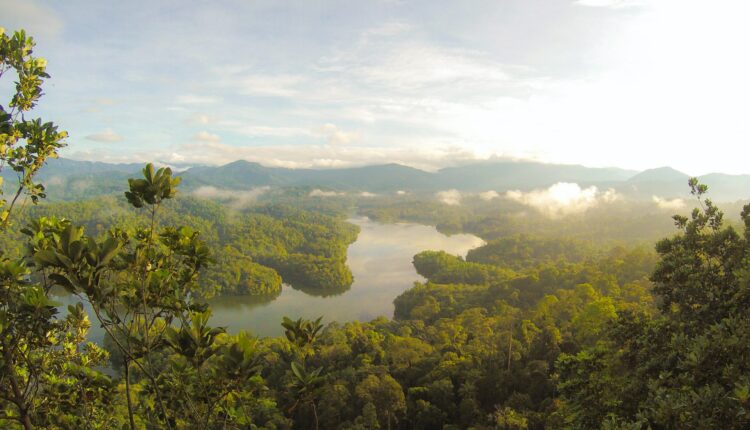 What happens when the demand for psychoactive compounds becomes greater than the supply?

This is a question that Havn Life (CSE:HAVN) Chief Psychedelic Officer Dr. Ivan Casselman (Ph.D., FLS), asks in light of the recent news that the Sonoran Desert Toad, whose venomous defense secretions contain the psychoactive compound 5-MeO-DMT, is being pushed to its limits. With growing demand from the public for Bufo alvarius—a relatively quick trip lasting anywhere a few minutes to an hour—conservationists are urging for synthetic alternatives in order to protect the threatened amphibian species.

But is synthetic as good as the real thing?

First, the process of extracting the toad’s venom should be taken into consideration. The idea among some psychedelic circles is that the toad’s spirit is woven into the experience and becomes part of the medicine’s divine message. As David Carpenter writes for Forbes: “During hunting, toads are often jammed into plastic bags by the hundreds, dislocated from their habitats, and over-expressed of their fluids.”

“When it comes down to it, synthetic is equally as effective as the Bufo secretion in terms of providing a mystical experience. I would even say that synthetic is safer from a practitioner’s point of view, whether it be for dosage specificity or a cleaner product without the unknown levels of additional alkaloids,” says Joël Brierre, 5-MeO Practitioner and CEO/Co-founder of Kaivalya Kollectiv—a retreat that offers both synthetic and toad-derived options.

He adds: “Our focus is on synthetic and we educate participants on why we make this choice.”

DMT is a natural antidepressant

As therapeutic benefits of the psychoactive substance come to light, including a feeling of unity with all things and a profound state of bliss, consumer-demand is also growing. As detailed by the Third Wave in their extensive user guide, “a single inhalation of the substance has been shown to greatly improve general well-being and mindfulness as well as reduce the symptoms of psychological disorders.” One European study (2019) concluded that one session diminished depression and anxiety.

“In its peak experience, 5-MeO-DMT produces a full cessation of individual self-activity, and even if for only a moment, allows participants a view of the great mystery of which we humans have always sought,” says Brierre. “It comes as no surprise to me that the dramatic spike in popularity we have seen with this substance would bring with it a bit of a teething process, a process that would force us to take a look at how deeply we tend to affect our environment, even when engaged in such profound and healing work.”

The benefits, then, must be matched by our collective responsibility. Casselman says that now more than ever, we have to understand the impact of our usage on the native populations of plants and animals which contain these important compounds.

“Personally, I would prefer traditional, natural sources for my psychedelics. I also have worked to cultivate some of the sacred psychedelic plants so that wild harvest is not necessary,” he says. “However, if given the choice between a synthetic psychedelic source which does not damage precious ecology and wild-harvested psychedelic medicine that may impact the long term viability of the species, I would choose the synthetic.”

In our quest to connect with the spirit of all things, destroying ecology along the way is both ironic and problematic. That being said, as Carpenter writes, “most users are probably unaware of toad venom’s cruel production methods.” If you’re reading this, you’re now aware.

“Does a species need to be destroyed simply because the idea of synthetic doesn’t have that same appeal as something naturally occurring in nature?” asks Brierre. “If we can let go of the idealism that promotes division between the natural and synthetic, the jewels revealed by this bit self-inquiry would greatly help to serve our advancement as a species.”