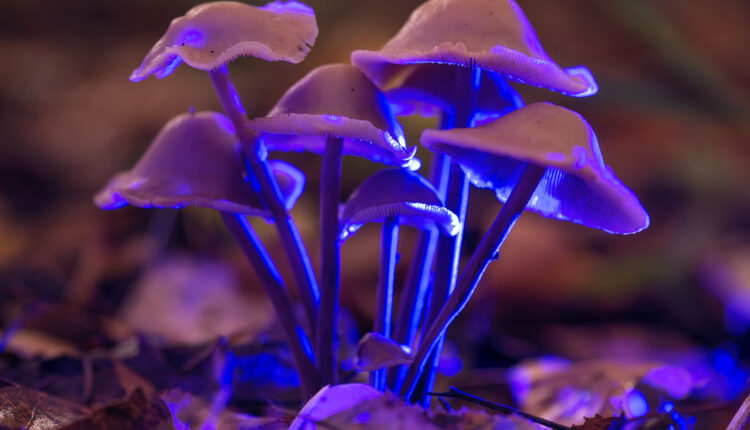 For anyone investing in psychedelics, it is crucial to understand what psilocybin supply chains work and the different types of psilocybin available for research.

Psilocybin is the naturally occurring compound found in psilocybin mushrooms—also referred to as magic mushrooms. Laboratories researching and using psilocybin typically use one of four variations. These variations differ in origin and are all widely used. No single variation has become the industry standard yet, but one likely will.

Psilocybin purists argue that whole mushrooms are the best source for supplying psilocybin. Mushrooms are naturally occurring, not synthesized in a lab. They also possess compounds that are believed to contribute to the therapeutic effect of psilocybin. These same researchers think that psilocybin’s interaction with other molecules is what gives users a full psychedelic experience.

Although mushrooms have produced psilocybin for millennia, they are not a very efficient source. Around 1% of a magic mushroom contains active compounds like psilocybin. The rest is largely useless material for researchers. Instead of using the entire mushroom, some companies and researchers source psilocybin from the organic material.

The process of sourcing natural psilocybin is much more cost-effective than chemical synthesis. Companies like Mydencine, a Denver-based psychedelics research company, prefer sourcing natural, isolated psilocybin. They even have a license from Health Canada to legally provide this form of psilocybin to researchers around the globe.

Until recently, mushrooms were the only source of psilocybin available. But Swiss chemist Albert Hoffman was the first to synthesize psilocybin specifically to supply for lab use.

Because it is fairly easy to synthesize, synthetic psilocybin is the most widely used form for research around the globe.

Another reason for use is that companies like Compass Pathways and the Usona Institute supply their versions of synthesized psilocybin to accredited researchers for free. They only charge for transportation and distribution of the psychedelic.

The Danish company Octarine Bio recently raised $1.8 million dollars to further their research into biosynthesized psilocybin. Their modified yeast may be the cheapest and most efficient solution for supplying psilocybin for research. However, more research into this variation must be done. For now, though, it is promising. Each variation of psilocybin offers its own benefits and potential issues to psilocybin supply chains. There is no one variation truly ruling the market. But as research into psilocybin continues, one may become a clear dominant. Investors in psychedelic stocks must keep this in mind as the field changes.