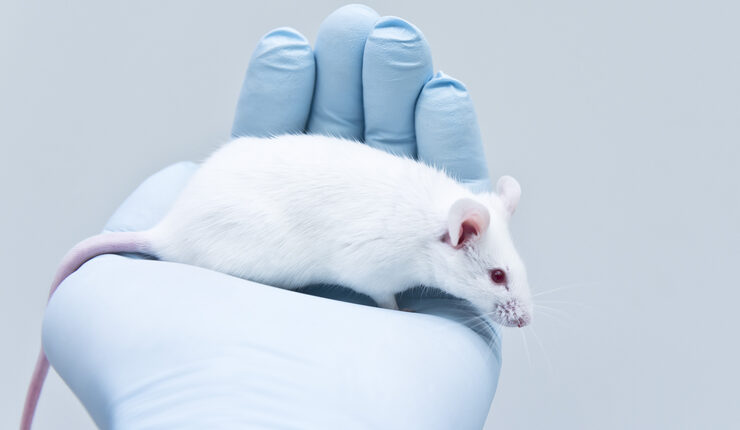 The scientific journal Neuron has just published the results from a recent study seeking to connect psilocybin and its ability to repair neural damage. The study comes at a time where the psychedelics industry is finally getting the recognition it deserves, with many of the leading brands now offering the first publically traded psychedelic stocks on the US financial markets.

Those investing in psychedelic stocks are banking on the chance of widespread regulation, as studies continue to produce formidable evidence in support of psilocybin’s potential uses in therapeutic practices.

The new study was co-authored by Alex C. Kwan and Ling-Xiao Shao, Yale University associates in the school of psychiatry and neuroscience and the school of medicine respectively.

The pair sought to answer “why” it was that psilocybin, or magic mushrooms, were able to offer longer-lasting therapeutic results in those suffering from severe depression. Their findings support the idea that psilocybin can in fact repair neural links, at least in the brains of mammals.

Mice were administered controlled doses of psilocybin and then monitored so that the scientist could monitor the impact the psychedelic compound had on the structure of their brains.

A laser scanning microscope allowed them to monitor these developments and produce high-resolution imagery to document the increase in ‘dendritic spines’ after the psilocybin had been ingested.

Dendritic spines are the tree-like structures visible on images of brain synapses, and they pick up and collect electrochemical stimulations sent from other neural cells. In essence, they are vital to the brain’s ability to communicate with itself.

Imagery showed that the mice saw a large increase in the number and size of dendritic spines present in their brains within 24 hours of taking a single dose of psilocybin. Most impressive was the fact that the increases were still present a month after the dose was administered, a feat that is unobtainable with the psychiatric medication available on today’s market.

Parallel tests were also conducted to observe psilocybin’s ability to mitigate the strain of long-term stress responses in the brain, as well as behavior. The test mice were exposed to things meant to induce short-term stress and then monitored. The mice were then given a dose of psilocybin and put through the same test.

Results saw that a single dose saw test subjects improve their stress response and behavior post-stressor, and the same increase in activity between neurotransmitters found in the first study was present.

In an interview with Yale News, Dr Alex Kwan elaborated on the findings.

“We not only saw a 10% increase in the number of neuronal connections but also there were on average about 10% larger, so the connections were stronger as well. It was a real surprise to see such enduring changes from just one dose… These new connections may be the structural changes the brain uses to store new experiences.”

Clinical depression is most commonly associated with the loss of synapses in the brain’s frontal cortex. Naturally, anything that would allow for the restoration of these synapses would likely have some sort of positive impact in terms of treating the mental disorder.

Psychedelic therapeutics could be the key to unlocking this devasting illness, and one that can be suppressed but has largely remained uncurable.

Where many have suggested that psychedelic therapeutics have the ability to stimulate neural plasticity, this study stated that ‘structural remodeling is integral to learning and facilitates the storage of lifelong memories. Psilocybin-induced neural plasticity could prime the brain for integrating new psychological experiences.

The results of this study offer new clarity into the ‘what’ and ‘how’ psychedelics are able to aid in neural regeneration, but there is much to be learned before we see an FDA-approved version of this treatment available for humans consumption.

But for psilocybin investors, the increased rate of promising scientific findings continues to drive up share prices as both funding and public support for psychedelic therapeutics grows.