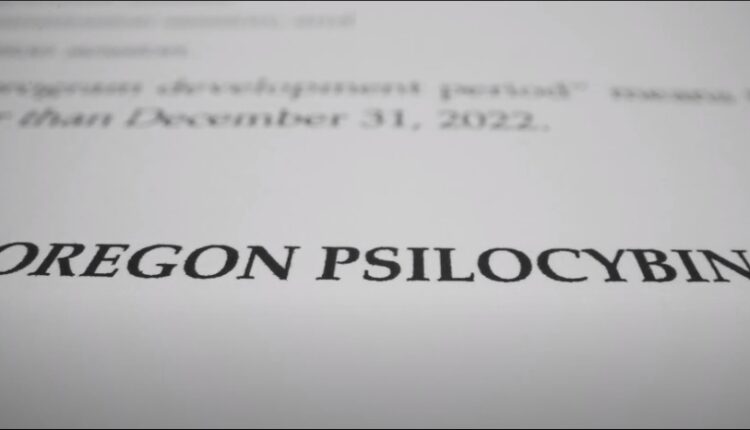 Field Trip Health Ltd (CSE:FTRP) announced that it is in advanced stages of identifying potential sites for Field Trip Health centers to treat people in Oregon with psilocybin therapies following the passage of Measure 109.

Measure 109, which was approved by voters in Oregon on November 3, 2020, requires the Oregon Health Authority to create a licensing system that will create a regulated program for the cultivation of psilocybin-producing mushrooms and the provision of supervised psilocybin therapy, effectively creating the first legal market for psilocybin therapies in North America.

Furthermore, the company announced its intention to seek licenses for cultivation in Oregon when regulations following from Measure 109 are established.

With the recent run-up in the share price, almost all of MMED’s warrants and options outstanding prior to this month’s equity offering are now in-the-money. As such, we’ve incorporated the estimated $14.9M in proceeds from their exercise into our valuation…

…Moreover, given the new C$28.8M of equity was raised at C$1.05/unit versus our estimate of $20.0M raised at $0.31/sh, MMED’s ending fully diluted share count is lower than anticipated. Together, this has the effect of increasing our target price from $1.75/sh to C$2.00/sh. With around 100% upside to our target, we maintain our SPECULATIVE BUY recommendation.

Mind Medicine Inc. (OTCMKTS:MMEDF) announced the completion and publication of a Phase 1 study on the acute dose dependent effects of LSD. The completed Phase 1 study will help MindMed in dose-finding and the planning of future Phase 2 clinical trials of LSD in patients with anxiety disorders and other medical conditions.

Specifically, the Phase 1 study measured LSD dose-dependently induced subjective responses starting at microdoses (25 ug) up to experiential doses (200 ug). Maximal good drug effects were reached at a 100 ug dose. However, an experiential dose of 200 ug LSD was shown to induce greater ego dissolution than a lesser 100 ug dose. Ego-dissolution is thought to be one of the key therapeutic potentials of the psychedelic experience and psychedelic assisted therapy process.

Better week for the largest psychedelic stocks as Oregon Measure 109 and a better overall appetite for risk assets helped sentiment. Volumes were mostly lower although sporadic pockets of significant buying were observed.

Most notably, Compass Pathways Plc increased over twenty percent on a rally that began mid-week following the Oregon Measure 109 affirmative vote. For good measure, the company announced on November 4 that it would be participating in two upcoming online investor conferences: the Berenberg US CEO Conference and the Evercore ISI 3rd Annual HealthCONx Conference.

Consequently, a new company could be nudging its way into the biggest psychedelic stocks list next week. Cybin Corp., a life sciences company initially focused on psychedelic pharmaceutical therapies, announced November 5 that it has completed its previously announced reverse takeover of Clarmin Explorations Inc.

The stock is expected to list on the NEO Exchange on Tuesday, November 10 and TDR is fleshing out the listing details in a separate article shortly.

Early results rolled in around 11 p.m. EST last night showing that the majority of Oregonians supported Measure 109 to legalize psilocybin therapy. Oregon voters weighed if they would support the creation of a program that would allow for the administration of psilocybin products to adults over the age of 21.

Oregon will become the first state in the country to legalize psilocybin Tuesday with the passage of Measure 109.

Measure 109 was passing by 56.12% Tuesday at 8:50 p.m. PST with 1,832,513 votes counted. Multiple cities have decriminalized the substance, but Oregon will become the first to permit supervised use statewide if that majority holds.