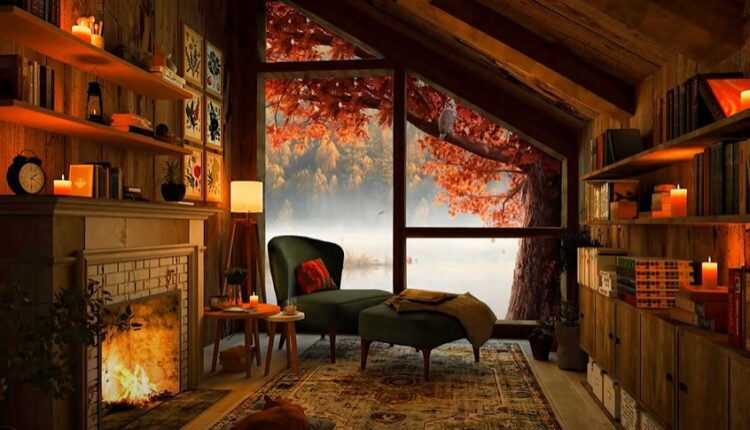 Welcome to TDR’s review of the Top 5 Psychedelic developments for the week of November 8. Aside from presenting a synopsis of events, we provide market commentary to summarize the week that was for publicly-listed companies.

While we are all encouraged by the benefits of psilocybin, we need to transparently and openly discuss its limitations if we are to translate psychedelics to therapeutics for patients in need. The majority of current clinical studies are based on psilocybin. We have taken the necessary steps to potentially unlock the powerful benefits of psychedelics and engineer a superior molecule as demonstrated by the data.

In addition to managing the two new clinics, which are fully compliant with Health Canada regulations and ready to provide MDMA-assisted therapy as part of the trial, Numinus will host the Montreal and Vancouver sites in MAPPUSX, which will continue to study the safety and efficacy of MDMA in treating severe PTSD, under the leadership of MAPS PBC as study organizer. Numinus will also financially support costs relating to therapists who deliver the therapeutic intervention in Numinus clinics during the trial.

The biggest psychedelic stocks declined across the board this past week, with the Horizon Psychedelic Stock Index ETF (PSYK) sinking ↓10.47% on its heaviest weekly volume since April. The performance in PSYK registered well below the Nasdaq Junior Biotechnology Index (↓4.03%) and Nasdaq Biotechnology Ishares ETF (↓1.87%), amid broad indexes that were slightly lower.

Surely, profit taking from the pre-runup leading into the endpoints was a major wet blanket on the news. But, in our opinion, the result was not the “smoking gun” type of result that could have galvanized the sector. Yes, a pronounced statistically significant effect on on the MADRS depression scale at week 3, but the 10mg doses were inconclusive and there was an elevated adverse effect rate in the active dose group (not necessarily unexpected in a major condition such as TRD). In short, we view the results as promising but it wasn’t the ‘slam dunk’ type of result the market had been hoping for.

So in reaction, the sector took a step back this week. But the future is bright, and TDR will cover the all the advancements every step of the way.

Detroit could be the latest big city to decriminalize “magic mushrooms” and other psychedelics drugs as residents take to the polls Tuesday.

Diamond Therapeutics announced the dosing of the first cohort of its Phase 1 clinical trial. The trial is evaluating the safety and tolerability of low dose, non-hallucinogenic psilocybin in healthy volunteers.

Enveric Biosciences (NASDAQ: ENVB) has been included in the new AdvisorShares Psychedelics ETF, trading under the ticker symbol “PSIL” on the NYSE Arca exchange.

PharmaTher Holdings has successfully completed its first research study evaluating MicroDose-MN™, a proprietary microneedle patch for the intradermal delivery of psychedelics, in delivering psilocybin. These results provide support to file for an IND application with the FDA to conduct Phase 2 clinical studies in 2022 with psilocybin for various indications.

Silo Pharma reported its financial results for the third quarter 2021 and gave an update on recent progress in its business.

After releasing its initial goals for the psychedelics to be produced for research purposes in the U.S. for 2021 earlier this year, DEA put forward boosted numbers in September and then opened a public comment period. The agency took that feedback into consideration and assessed scientific demands before landing on the final quotas, which are even higher than the figures from two months ago.

COMPASS Pathways plc (NASDAQ: CMPS) announced its much-anticipated phase IIb clinical trial of COMP360 psilocybin therapy for treatment-resistant depression. It has achieved its primary endpoint for the highest dose, with a 25mg dose of COMP360 demonstrating a highly statistically significant and clinically relevant reduction in depressive symptom severity after three weeks, with a rapid and durable treatment response*.

In the randomized, controlled, double-blind trial, a single dose of investigational COMP360 psilocybin was given to 233 patients in conjunction with psychological support from specially trained therapists. All patients discontinued antidepressants prior to participation. The trial was powered to compare two active doses of COMP360, 25mg and 10mg, against a comparator 1mg dose. The 25mg group vs the 1mg group showed a -6.6 difference on the MADRS* depression scale at week 3 (p<0.001). The 25mg group demonstrated statistical significance on the MADRS efficacy endpoint on the day after the COMP360 psilocybin administration (p=0.002)—although the 10mg vs 1mg dose did not show a statistically significant difference at week 3.