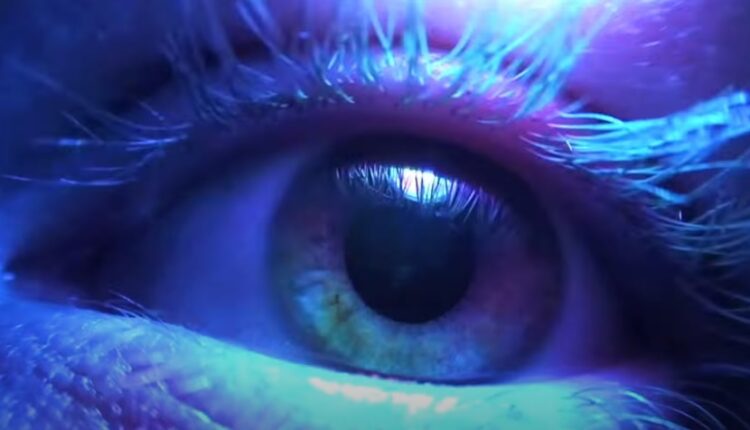 Details of the Changes

Tryp Therapeutics, a pharmaceutical company that develops psilocybin compounds to treat diseases with medical needs that are unmet, has announced a non-brokered placement to its executive director and co-founder, William Garner, M.D.  This placement amounts to more than 11 million units with a price of 18 cents per unit.  The initiative will raise aggregate proceeds of about $2 million.

Each of the units represents a single common share along with a purchase warrant pertaining to the common share.  The warrant empowers the holder to obtain an additional common share with a price of 25 cents per share across the ensuing two years from the point of issuance.

Dr. Garner issued a public statement in regard to the changes, noting he has faith in the company’s ability to develop therapeutics and obtain approval for psilocybin drugs that have the potential to prove life-changing.  He went on to detail how he anticipates the funding will advance the company’s ongoing development of alternative treatment modalities that have the potential to dramatically improve the human condition of those plagued by debilitating diseases for which there are no successful treatment modalities.

The financial support from the Placement referenced above will help enhance the company’s programs for research and development as well as its general working capital.  The closing of this placement will occur at the end of the first week of the month.  Though the Placement must clear analysis performed by regulatory and corporate parties as well as the CSE, short for Canadian Securities Exchange, industry experts do not anticipate hurdles.

The securities provided with the Placement will also have a statutory hold period lasting four months along with a day from the point in time when the issuance occurs.  The resulting warrants will not be available on any public stock exchanges.

In addition to the Placement, Tryp Therapeutics has also announced an agreement pertaining to an investor rights contract with Dr. Garner.  Dr. Garner will be provided with the right to nominate several directors to the board of directors assuming he will hold a minimum of 10% of the company equity that is not diluted.

Dr. Garner will also be provided with the right of participation in the organization’s subsequent financings so he can retain pro rata ownership in the business.  He will even be reimbursed for expenses resulting from the Placement. Investors should know that Dr. Garner is now the company’s controlling shareholder and director.

As of the third of the month, James Gilligan Ph.D., the Chief Scientific Officer and President of the business, has been named as the Interim Chief Executive Officer.  Daren Graham, J.D. has also been appointed as the organization’s Chief Financial Officer.  Gilligan follows in the footsteps of Greg McKee who left his position of Chief Executive Officer earlier this month.