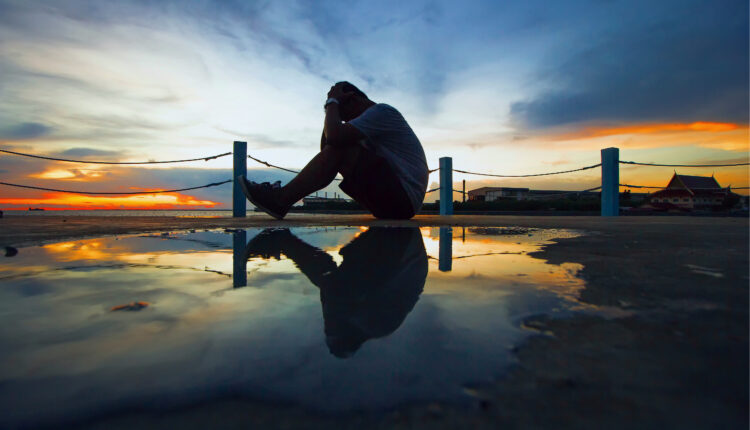 A new company based in the United Kingdom is interested in DMT’s potential for the treatment of depression. Small Pharma is the latest company to announce its work involving the development of DMT-based medicines to be used alongside psychotherapy.

To begin its investigation of the drug’s antidepressant effects, Small Pharma is conducting its first clinical trial in which healthy subjects have been given a dose of the powerful compound N,N-Dimethyltryptamine. The trial began in January. If it is successful, a second phase of the trial will involve subjects with depression.

Many companies in the psychedelic space are working towards alternative treatments for depression, and with good reason: while current treatments like SSRIs can be effective for some people, psychedelic treatments such as MDMA and ketamine present options that don’t require daily medication.

What makes DMT particularly appealing is its short duration. Scientists working with Small Pharma hope to determine the appropriate dose so that the drug can be administered within the length of a regular therapy session—around one hour. Like other therapy programs that are being created around the consumption of psychedelics, this sort of treatment would involve many preparation sessions with a therapist before the drug would be administered.

Small Pharma CEO Peter Rands told DailyMail.com that prior to undertaking work with DMT, the company had studied ketamine and developed a way to remove the psychedelic effects associated with the drug. They abandoned that motivation and went in the opposite direction when the scientific literature began to show that it could be the psychedelic effect of certain drugs that is responsible for the profound changes that users can experience after a trip.

“The science was moving forward and we were discovering new things about known compounds we didn’t know before, and I thought that was the perfect environment we could operate in,” he said in an interview with the British publication.

“I thought, everyone is failing where we are trying to treat, so we looked at whether the psychedelic experience could be a marker of efficacy rather than a marker to dial down.”

With so many people around the world suffering from depression, and with that number increasing significantly as a result of Covid-19, Rand and his colleagues at Small Pharma are hopeful that their treatment plan could eventually help patients who are suffering.

“Accumulating evidence around the efficacy of psychedelics to treat depressive disorders has fuelled investor demand,” said the company’s chief medical and scientific officer, Carol Routledge, in an interview with Labiotech.

“Promising signs from clinical trials have helped here, and the pandemic has played a role in evolving investor understanding of how drugs can be developed quickly to respond to a medical need that is yet to be fully addressed.”

Rands said antidepressants are being over-prescribed in the United Kingdom, and for those who find them ineffective, DMT could be a potential alternative. The company hopes to have an option available on the market within six years.

The second proof-of-concept portion of the trial is set to begin later this summer and end in early to mid 2022.