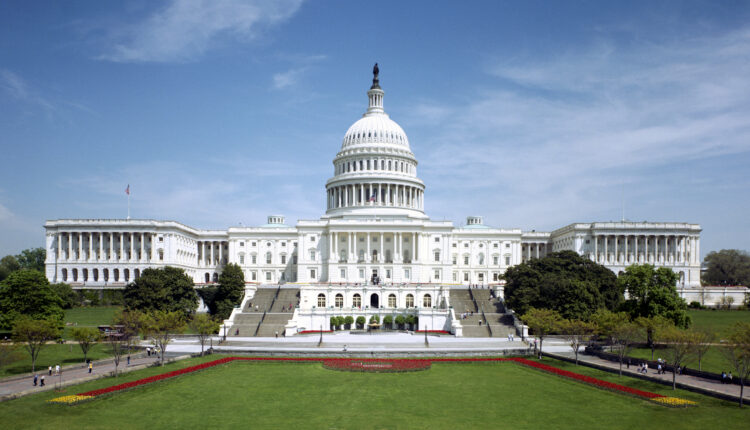 Washington D.C., voters and investors will soon be voting on the decriminalization of magic mushrooms for on the November ballot of the upcoming United States presidential elections.

The D.C. Board of Elections reported that decriminalizing psychedelic plants, including magic mushrooms will appear on November’s ballot following psychedelic-reform support from residents who collected over 25,000 signatures amid the coronavirus pandemic.

According to Alice P. Miller, the board’s executive director, supporters of the Entheogenic Plant and Fungus Policy Act of 2020––Initiative 81 amassed 25,477 signatures — 600 more than the number required in order to receive the initiative on the ballot. Initiative 81 aims to decriminalize psychedelics including chemical compounds such as psilocybin, ayahuasca, and other entheogens in the United States.

Residents of the US capital will now have the chance to vote on Initiative 81 — poised to make substances like psilocybin, ayahuasca, and other entheogens —  among the city’s lowest law enforcement priorities.

The medical director of the George Washington Center for Integrative Medicine, Mikhail Kogan said in an interview, “Johns Hopkins has [had] a very large research center with a multi-million-dollar budget for the past 20 years, with studies showing dramatic benefits for things like severe depression, severe PTSD. We’re not doing anything new. We’re simply following the science.”

Voters will soon decide the fate of psychedelic decriminalization and potential mergers and acquisitions in the psychedelic space on the November ballot.