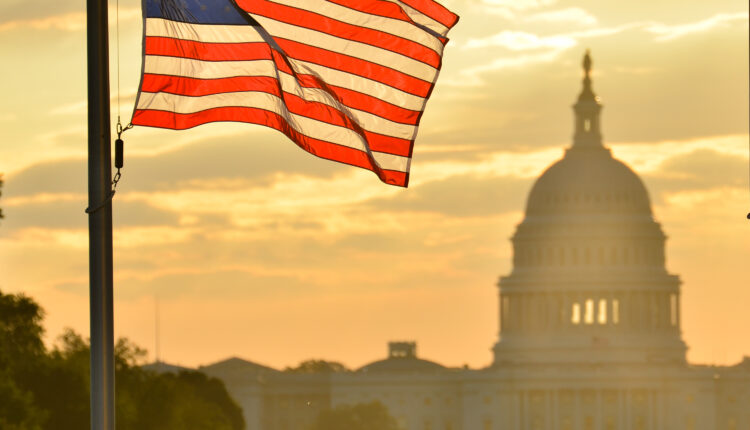 The United States presidential elections are quickly approaching Americans and the Washington D.C. has asked voters to approve Initiative 81 next month on November 3.

Initiative 81 comes along following a rise in mental health illnesses during the pandemic when hundreds of Americans turned to alternative medicine like magic mushrooms to aid their mental health and spirituality. According to Initiative 81, there will be a shift of “enforcement of laws against natural plant medicines to be among the lowest law enforcement priorities.”

Decriminalization is now in D.C. voters’ hands as the election approaches the United States. Voters should note that although Initiative 81 makes entheogens among the lowest law enforcement priorities for the Metropolitan Police Department, it does NOT legalize or reduce penalties for entheogens.

Initiative 81 – Decriminalize Nature D.C.’s chairwoman Melissa Lavasani said in an interview, “After the birth of my second child, I had a battle with depression and suicidal thoughts. I tried to heal with therapy and prescription drugs but that didn’t work for me. Fortunately, I am in a place of privilege and had plenty of sick leave and an understanding supervisor at my job with the D.C. Department of Energy and the Environment and a supportive husband. A friend recommended I try psilocybin and I did. I began to feel much better.”

Psilocybin therapy is being widely researched in North America as investors flood to companies like COMPASS Pathways, Numinus Wellness, and MindMedicine. With the Multidisciplinary Association for Psychedelic Studies (MAPS) and the Food and Drug Administration (FDA) working together to study the benefits and risks of MDMA-assisted psychotherapy, there is a huge potential for the psychedelics market to skyrocket.

Lasvani encourages D.C voters to get educated about psychedelic medicine as well as Initiative 81. She stressed that Initiative 81 won’t legalize plant-based medicine and so D.C.  residents should be careful and aware upon consumption and possession.

“D.C. residents from all parts of the city should have access to entheogens. This city is in a mental health crisis and that was the case even before the coronavirus pandemic came here,” she said.

Initiative 81 states that if enacted, it would:

If enacted, this Initiative would:

All in all, if the United States collectively votes on decriminalizing psychedelics, the psychedelic investment space could change. The “Shroom boom” may happen in the next two years as MAPS awaits treatment approval from the FDA. MAPS stated, the Phase 3 trials are expected to be complete in 2022, meaning that FDA could approve the treatment as soon as 2023. MAPS is also initiating Phase 2 trials in Europe.”