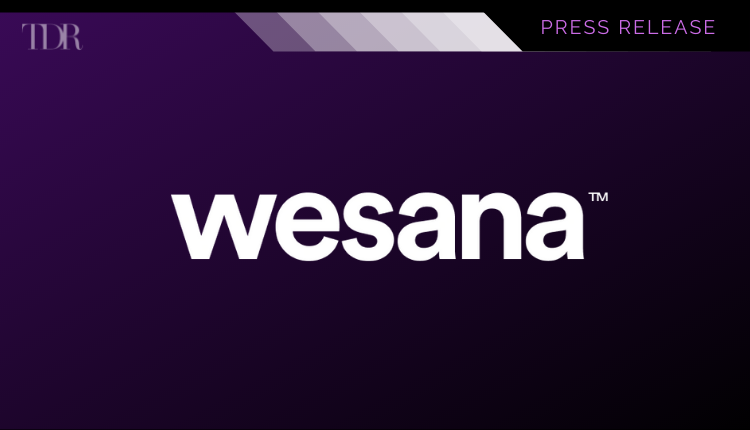 The positive results of this study align with my individual experience and the improvements that I observed in my personal journey with depression. It’s thrilling to see our scientific data support Wesana’s mission to find more effective treatments for the millions of individuals suffering from the symptoms of traumatic brain injury including depression.

Dr. Mark Wingertzahn, Wesana’s Chief Scientific Officer, added “This is a great step forward in establishing the scientific evidence to support the utility of a combination product including psilocybin and cannabidiol in the treatment of depression and other unmet medical needs. Additionally, these data provide fundamental, independent scientific support for the ongoing drug development program for SANA-013.”

Please refer to the Company’s management’s discussion and analysis dated November 29, 2021, available on the Company’s profile on www.sedar.com for additional information as to the Company’s drug development program and the steps required to be completed for the Company to be able to commence phase I clinical trials.

On behalf of the Board of Directors:
“Daniel Carcillo”, Chief Executive Officer