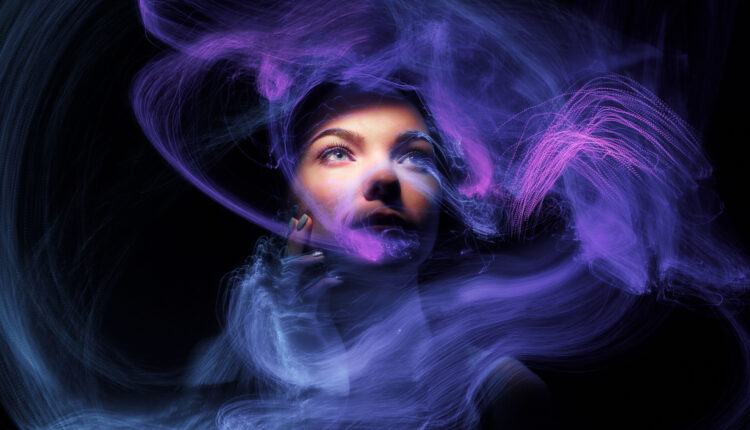 Why Investors Should Avoid a Missed Opportunity and Invest in Psychedelics

Investing in new, rapidly growing industries can be a great opportunity for investors. It can allow them to get in on something early while it’s still cheap. Then, when the industry takes off and the stock booms, investors may be able to see their money double. But knowing which industry is about to take off can be difficult. Many investors regret not buying cannabis stocks earlier. For those who missed out on the cannabis craze, there is another similar industry looking to expand. Psychedelics and psychedelic medicine could be a game-changer for the pharmaceutical and mental health industries. Investors should avoid a missed opportunity and invest in psychedelics now.

The Resurgence of Psychedelics

For decades, psychedelics have been ignored by pharmaceutical companies and by society as a whole. They were something that was thought to be for people with long hair and tie-dye t-shirts. But before the Nixon administration’s War on Drugs, psychedelic drugs were being researched around the world for their potential benefits.

In recent years, that research has been revisited. Now, there are dozens of different researchers and companies looking into and developing psychedelic drugs and treatments for a number of mental illnesses. Their studies have shown that psychedelic drugs like psilocybin, the active compound in magic mushrooms, can help in treating individuals with depression, anxiety, ADHD, and even PTSD.

However, research is not the only factor in the resurgence of psychedelics. Society’s view on them has changed, as well. Oregon recently decriminalized psychedelics, and other states like Connecticut, Florida, and California are trying to do the same.

Psychedelics are gaining more than just the interest of those who want to invest. The renewed interest in the benefits and use of psychedelic drugs has even caught the attention of the pharmaceutical giant, Johnson & Johnson (JNJ). The company spent the last few years developing and receiving approval for a nasal spray for treating depression called Spravato. It is the first new depression treatment modality since 1987, and the drug itself is closely related to the psychedelic drug, ketamine.

By experimenting and gaining approval from regulators for a drug that is ketamine-like, Johnson & Johnson has efficiently paved the way for other pharmaceutical companies to create psychedelic-based treatments.

Currently, there are dozens of companies researching psychedelics and developing treatments. Although many are still in the early phases of development or clinical trials, some of them are growing rapidly.

Admittedly, psychedelics are a gamble, but almost all stocks are. There is still a lot of work to be done, but the current momentum suggests that psychedelics companies and stocks are going to be the next cannabis. Failing to buy now could mean a missed opportunity for investors.

For more information, and to stay up-to-date as you invest in psychedelics stocks, check back in with us at the Dales Report.