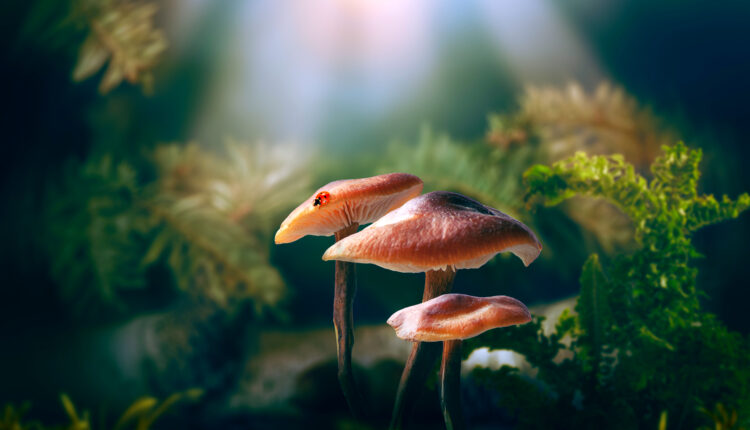 In recent years, interest in psychedelics has been renewed. There are currently dozens of psychedelics companies and universities that are researching the benefits of these substances once again. From the research that has already been done, there is a strong belief that psychedelics may be the future for how mental illnesses like anxiety, depression, and PTSD are treated.

Given this ability to potentially change the pharmaceutical and mental health industries, many investors wonder:  Will psychedelics stocks rise like cannabis stocks?

Cannabis and psychedelics are entirely different substances. Psychedelics possess hallucinogenic compounds, which can make them potentially dangerous in some situations.

Cannabis is a much safer drug that a user can take at a variety of doses. Because of this significant difference, the path to legalization — even for medical purposes — will be different for psychedelics than it was for cannabis.

For cannabis legalization, there was a middle ground. States and their voters who wanted to offer recreational cannabis often settled for medical cannabis first. This gave legislatures an experimental middle ground. They could legalize cannabis in part without having to fully legalize it or be subject to backlash from those who were against cannabis.

While this does not mean that cannabis has no medical benefits (it certainly does), it was a method used by many states to advance legislation.

Psychedelics do not have a middle ground like that to work with. Psilocybin (the active compound in magic mushrooms), LSD, ketamine, DMT, and MDMA are powerful substances. From this, it is unlikely that psychedelics will ever reach a point of legalization for recreational use. Even in the current clinical research, the dosage and ingestion of these substances are heavily monitored and controlled.

Psychedelics will likely only be legalized for medical use, and even then, it will probably not be in the same context as cannabis. In many studies, users were monitored by medical professionals after they had consumed psychedelics. In others, they are monitored and counseled by therapists during their “trip” from the psychedelics.

At this point in time, there is little possibility for a world in which an individual could go to a psychedelic dispensary for medical psilocybin. It is far more likely that a person would be given a medical psychedelic by a medical professional and monitored, ultimately because of the hallucinogenic effects.

The answer to whether psychedelics stocks will rise like cannabis depends largely on their legalization. Many psychedelics companies like Compass Pathways (CMPS) are doing great research and finding beneficial results. But if their products cannot be approved by agencies like the FDA, they will not be able to be utilized.

If the current momentum for psychedelics remains the same, legalization for medical use is a strong possibility. If legalization does occur, psychedelics could change the pharmaceutical and mental health industries, which would in turn likely lead to psychedelics stocks rising much like cannabis stocks.

For more updates on the psychedelics industry and psychedelics stocks, check back in with the team at the Dales Report!