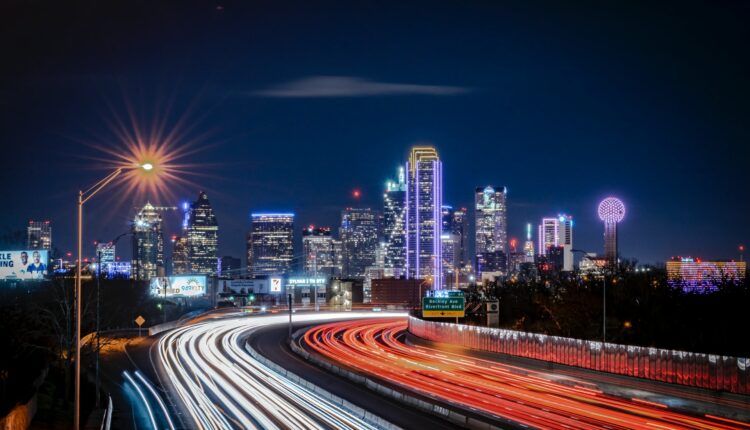 DraftKings (DKNG) has produced returns of 241% on the year, as the company’s upward trend continues. Currently trading at $61.07 per share, the digital gaming company continues to intrigue investors and analysts alike.

Recently, the brand experienced an 8.5% boost in share price following a $34 billion investment by the ARK Next Generation ETF, and a record-breaking Super Bowl handle saw the company produce some of its largest new user numbers to date.

Projections put the total value of the U.S sports betting market at $20 billion by 2030, and some estimate that the global value could reach $70 billion by the same time period. Coupled with the fact that the American Gaming Association believes that Americans alone wagered an estimated $150 billion on sports in 2018, analysts know that the emerging regulated market is just touching the tip of the iceberg.

With DraftKings planning to drop their Q4 reports on February 26th, many anticipate strong numbers regarding new users. Where Q3 saw an adjusted EBITDA loss of $197 million, it was the 621,000 monthly unique customers that helped maintain momentum.

It is also worth noting that financial losses are easily justified by the brand’s notoriously aggressive marketing stance. DraftKings has spent heavily to partner with local sports franchises and entities to establish themselves with regional markets in efforts to become the face of sports betting in new jurisdictions.

California, New York and Texas have long stood as untapped markets with the largest potential for the sports betting industry. Recent news had many hoping that the Lone Star State might toss their hat into the ring.

Many of the state’s professional teams joined forces last week in efforts to promote the advancement of regulated sports betting legislation in the region, with the Dallas Mavericks, Dallas Cowboys and the Texas Rangers emerging as some of the most vocal.

Mavericks’ owner Mark Cuban is on the record for not only supporting the practice of sports betting but also knows that it only adds value to his franchise.

Texas Lt. Governor Dan Patrick was quick to squash talks, however, as he and the GOP-backed legislature have openly expressed that they see no fast-tracking of this agenda any time soon.

Patrick questioned if the proposal had enough support to even see the senate floor.

Andy Abboud, Senior VP of the Las Vegas Sands Casino Group, remains hopeful as his company is maintaining a steady lobby-backed pressure on the Texas government.

“We’ll see how things feel toward the end of the session later this spring,” stated Abboud, remaining hopeful that legislation could be filed in March. “I believe that we can change anybody’s mind if we do it effectively.”

It is worth noting that the Sands was founded by the late Sheldon Adelson, a mega-donor to the Republican party.
Financial markets responded quickly when New York Governor Andrew Cuomo voiced his plans to expand the state’s online gambling offerings. Nearly all gaming brands saw an immediate lift in share value, and investors should expect the same if news breaks that the Lone Star State is considering adding a sports betting discussion to their legislative calendar.