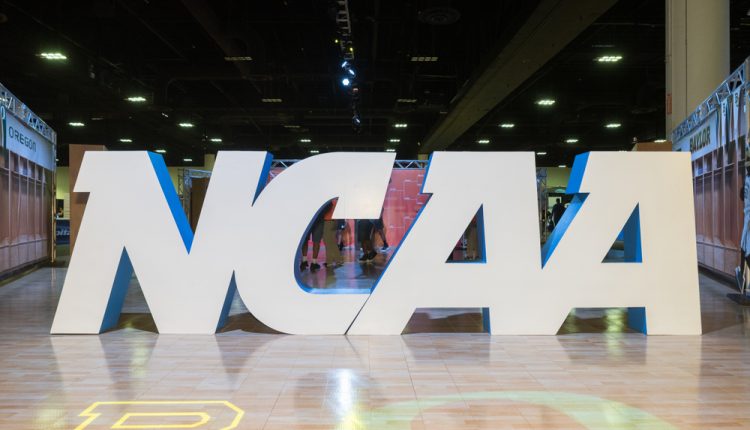 The National Collegiate Athletic Association (NCAA) recently announced that it will henceforth allow student athletes to earn money from their name, image and likeness. This reversal of policy follows pressure from legislators, especially in California, which now requires schools in the state to let college athletes profit from endorsements.

This landmark decision is bound to change the money side of college sports in a big way. How much can a student-athlete now make, and what are some other consequences?

Anyone want to get rich?

Traditionally, college athletes have been banned from being paid for competing and profiting from the multi-billion-dollar endorsement industry, on penalty of disqualification. Now, some of the biggest names in college sports stand to earn millions, maybe as much as their major league counterparts.

When you look beyond the top athletes, things get more interesting. That’s when earnings for a star player could vary greatly from school to school. Consequently, certain lesser-known players could also gain big from the new rules by studying close to home while earning compensation for local deals such as TV commercials.

The fact that they can take charge of their own marketing should create lucrative opportunities for a wide range of athletes, who will now have the right to make the most of their financial value. For example, a football player could star in a video game. A tennis player could get paid for teaching. A gymnast could make money from a show on a streaming service.

A sea change in recruitment

In the recruiting process as well, the new policy will lead to a transformation. To what extent remains unknown. Will certain athletes be more marketable at one school than another? Will they choose the school that offers the best endorsement deal or will they stay close to home, because that’s where they can make the big bucks now? Also, with dollars now a bigger deal, the recruiting process for star athletes could turn into bidding wars.

There are potential drawbacks to the new system. Some fans might be upset by the growing role of money in a field that had traditionally been less profit-driven than professional sports. A critic might also point out that college athletes are already compensated enough through scholarships and other perks. Also, depending on their financial situation, a juicy endorsement deal may lead them to abandon their studies.

“If I’m LeBron James, if I’m that kid and I’m going somewhere for a year, I’m still going to go to Duke or North Carolina.”

However this revolution plays out, things will likely change little for elite recruits, especially in basketball. The top schools that the NBA draws from still stand to recruit the top players, thereby maintaining their competitive advantage.