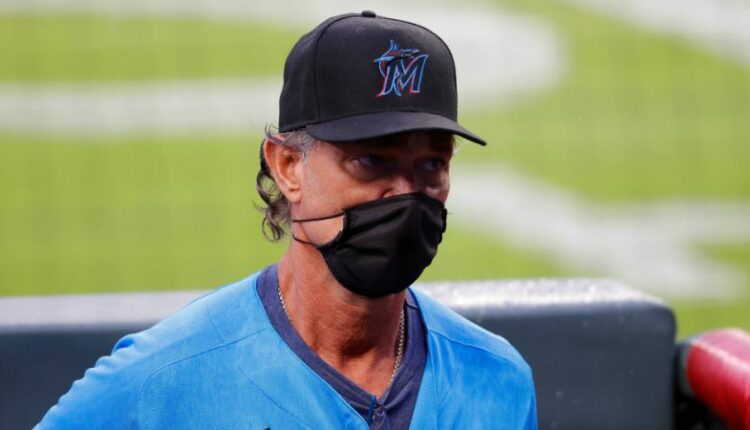 DraftKings’ (NASDAQ: DKNG) market value has managed to defy the odds since the company first went public in April, but concerns surrounding league safety protocols dealt the company its largest blow yet.

COVID-19 first made its impact on the sporting world in March with the cancellation of NCAAB Conference Tournaments, March Madness and the postponement of the NHL and NBA regular seasons. With little to wager on other than Russian table tennis and esports, DraftKings still managed to make a splash with their initial offering, seeing instant growth on their first day.

Many had long anticipated that the return of sports and the ongoing spread of states adapting legislation to offer regulated sports gambling would lead to further gains, but as investors saw this week, health concerns now put those expectations on hold.

It was announced this week that 14 members of the Miami Marlins tested positive for COVID-19, forcing the league to postpone the team’s date with the Philadelphia Phillies.

The decision to postpone the games instantly caused many to question the league’s ability to continue with the already shortened season, and the condensed schedule makes it even more difficult to reschedule matchups as the MLB looks to limit travel and exposure.

Concerned fans took to twitter, but spooked investors made their concerns evident on Wall Street, where DraftKings saw their value dip 14% Monday alone as the news broke.

Many investors had anticipated that the delayed start to the MLB season and the completion of the NBA would lead to a sudden jump in the value of the sports betting platform’s market value, but with that reality once again in limbo, investors seem to fear the company’s short term value.

A spokesperson from DraftKings did commend the league’s decision to put player safety first.

“While our business in the short term is partially dependent on the sports calendar, we have always said we are playing the long game and will continue our focus on driving a technology-first approach to product innovation in order to keep sports fans engaged.”

Sports are full of Cinderella stories, where teams are faced with adversity yet overcome the steep odds to rise to the top.

DraftKings does have a bright future in the ever-growing US marketplace, but for those investors hoping to make a quick penny, this week has proven just how volatile the company’s valuation is, given the uncertain future of the sporting calendar.

Sports will ultimately resume, but with NFL players opting out of the season and the MLB appearing to have a potential mess on their plate, more cancellations could signify another big drop in share prices.

Watch your twitter feeds because, as we saw Monday, these changes can be sudden and could potentially signify a perfect time to buy in for those looking to play the long game.