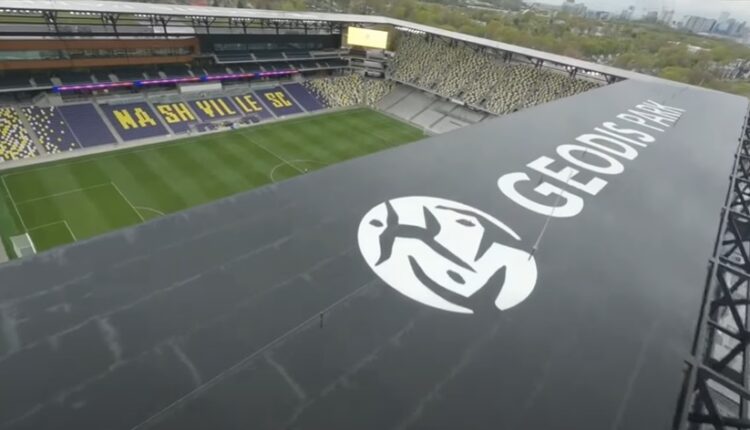 A Minnesota sports betting bill, HF 778, passed through yet another House committee Thursday. The House Ways and Means Committee moved the bill forward by a vote of 14-7.  The next stop for the bill — and it’s a long-awaited stop — is the House floor, though no action is yet scheduled.

The bill introduced by Rep. Zack Stephenson would allow both online and retail sports betting in Minnesota. The state’s 11 tribes would control sports betting, as casinos owned by the tribes would be allowed to offer mobile betting across the state.

That bill had been waiting ever since for a hearing in the Senate Ways and Means Committee, which finally heard the bill on April 25.

Kansas lawmakers voted to approve a bill that permits sports betting within the state. The Senate voted 21-13 to approve the sports betting bill early Friday after the House passed it on Thursday by a 73-49 margin.

The bill now heads to Democratic Gov. Laura Kelly, who is expected to sign it, giving Kansas a legalized sports betting market.

Bettors will be able to place wagers on their cellphone or other mobile devices. Bets can also be placed at state-owned casinos or up to 50 other locations selected by the state’s four casinos. There would also be a 10% tax on each bet placed.

Guaranteed Money: Does The Mob Still Have Control Of Sports Wagering?

DraftKings announced the signing of former Notre Dame Football player and television personality, Mike Golic Jr. In his first project, Golic Jr. will partner with former teammate and friend, Brandon Newman. “GoJo,” a new daily podcast scheduled to debut on May 2, will offer a unique perspective on the hottest topics across sports and culture that appeal to the everyday fan and those with skin in the game.

Drake made quite the bet for the first round of the 2022 NFL draft. The star rapper wagered $100,000 bet on USC’s Drake London to be the first wide receiver drafted on Thursday night. His choice, made most likely because of his name, who had +335 odds (3.35 to 1) on the betting site Drake used to place his bet.

Kambi group revenues were down 15% as operator turnover had dropped 25% due to DraftKings migrating in Q321 and tough YoY comps, the fall in turnover had seen revenues drop just 15%.

Kansas sports betting bill vote delayed: lawmakers have appointed a new committee to work on the bill after the Senate this afternoon rejected the prior committee’s version; there’s still time to get it done, but this is another postponement – if not blow – to legalization hopes.

Massachusetts: At least 69 amendments filed to the Senate sports betting bill due to come up on Senate floor tomorrow. College sports, advertising restrictions, tax rates etc all targeted for changes.

SuperBook Vice President Jay Kornegay bemoaned the difficulty of trying to keep up with the frenzy of developments for NFL Draft sports betting. He lamented that his book and others have no choice but to assign reduced betting limits on the propositions.

1. VICI Properties Wraps Up $17.2B Purchase of MGM Growth

The all-stock transaction was announced last August. With closure of the deal there are now just two publicly traded gaming real estate investment trusts (REITs) in the US — VICI and Gaming and Leisure Properties (NASDAQ:GLPI). VICI’s acquisition of its rival is transformative for the Caesars Palace owner on multiple levels.

VICI is now the largest owner of hotel and conference real estate in the US. VICI adds Excalibur, Luxor, Mandalay Bay, MGM Grand, Mirage, New York New York, and Park MGM, as well as various regional casinos operated by MGM Resorts International (NYSE:MGM). The Strip assets MGP brings to the table add to VICI’s portfolio in the largest US casino center, including Caesars Palace, the Venetian, and the Venetian Expo and Convention Center.