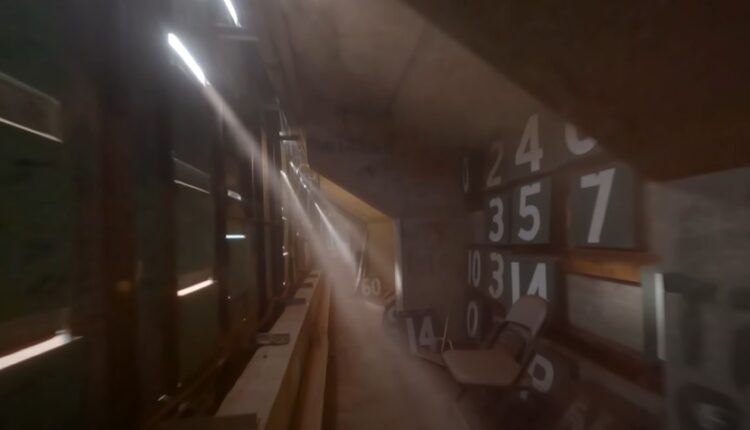 BetMGM is partnering with the Houston Astros, marking the betting operator’s first relationship in Texas. The announcement isn’t a surprise since there have been two giant BetMGM signs on both sides of the out-of-town scoreboard at Minute Maid Park this season.

The partnership also will give BetMGM customers, who can cross state lines into Louisiana and legally wager on sports through the mobile app, an opportunity for VIP Astros fan experiences, including throwing out the first pitch, on-field access to batting practice and trips to Astros road games. There also will be special betting promotions for MGM customers in Louisiana.

The Minnesota House of Representatives voted to legalize sports betting at retail and online establishments on Thursday. The vote was bipartisan and was 70-57 in favor of the bill. Representative Zack Stephenson, the bill’s chief sponsor, said, “this is an idea whose time has come,” Minnesotans can look forward to a future with legal sports betting in the state.

While the optimism surrounding sports betting should be high in Minnesota, there’s still more work to be done as the House and Senate are not in agreement on the structure of legalization in the state. Senate Majority Leader Jeremy Miller told reporters at the Capitol on Tuesday that sports betting “is still a work in progress.”

Kansas has legalized sports betting. But the state was sued almost immediately Thursday by a state-owned casino operator over an unrelated part of the law designed to revive a long-closed greyhound track in its area. State officials and others weren’t sure ahead of Gov. Kelly’s signing of sports betting legislation Thursday when sports fans would be able to start making wagers.

The lawsuit is from the Kansas Star Casino operated by Boyd Gaming about 15 miles south of Wichita near Mulvane. The casino has a contract with the lottery and says that contract has been breached because the new law allows improper competition from new gambling devices at Wichita Greyhound Park.

Guaranteed Money: Is Joel Embiid No Longer A Safe Bet?

Americans have bet more than $125 billion on sports with legal gambling outlets in the four years since a U.S. Supreme Court ruling cleared the way for all 50 states to offer it.

Bally Bet is expected to launch its online sportsbook in New York in the coming weeks; will be the ninth (of nine) legal sports betting options in the state to go live.

Indianapolis Motor Speedway has entered into an agreement with Caesars Sportsbook to name the company as its official sports betting partner of the Indy 500 and IMS.

Missouri will have to wait at least another year to legalize sports betting. Late Thursday evening, the Missouri Senate voted to adjourn its 2022 session a day early. With that, it ended any hopes of making the state the 36th to allow the gaming product.

NASCAR fans are heading into town this weekend for a series of races at Kansas Speedway. But the experience will likely be different when NASCAR returns in October.

Nationwide commercial gaming revenue totaled $14.31 billion in Q1 2022, according to the American Gaming Association’s Commercial Gaming Revenue Tracker. This sets a new Q1 record and nearly matches the all-time quarterly record, which was just set in Q4 2021 ($14.35B).

North Carolina could be the next state to legalize online sports betting when state lawmakers return to Raleigh later this month.

Ontario regulators are working on public reports for online sports betting and iGaming revenue figures, Canadian Gaming Association CEO Paul Burns said during today’s iGaming Next conference; Burns said he predicts the reports would come out quarterly, but it’s too early to know.

Warner Bros Discovery has agreed to terms with BT Sport to create a pay-TV sport business by combining the Discovery-owned Eurosport with BT Sport’s broadcasting capabilities to televise a wide range of sports to the UK and Ireland, primarily

Genius reaffirms its expectation to generate Group Revenue of approximately $340 million and Group Adjusted EBITDA of approximately $15 million in 2022, despite risks related to foreign exchange and ceased commercial operations in Russia and Ukraine. It also reaffirms its expectation of Group Revenue in the range of $430 to $440 million and Group Adjusted EBITDA of $40 to $50 million in 2023.

Furthermore, the company is reaffirming full year revenue of between $4.1-4.3 billion and profit outlook via cash from operations of between $850 – $1,000 million and and operating income margin of between 20% – 22%. IGT also introduced second quarter 2022 outlook.