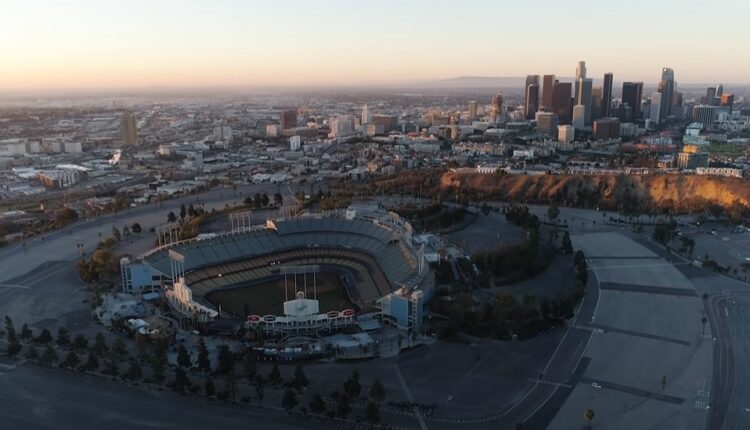 Recent comments suggest the House does not plan to budge much on its contested MA sports betting proposal. House Speaker Ron Mariano cannot figure out the “purpose” of the Senate bill passed in late April, he told reporters after he spoke at the Greater Boston Chamber of Commerce on May 26.

The two pieces of sports betting legislation are in a conference committee to try to work out differences. The legislature has until July 31 to legalize MA sports betting this year.

Florida‘s legal betting timeline remains an enigma after a federal court denied one of several appeals to its online gaming lawsuit.

On Thursday, the U.S. Court of Appeals for the District of Columbia granted the Department of Justice’s motion to voluntarily dismiss its appeal to one of several lawsuits that shut down online sports betting in the Sunshine state. The primary appeal to West Flagler Associates vs. Haaland, which vacated the gaming compact between the state and Seminole Tribe, remains pending, though in limbo may be more apropos.

There’s still no telling when Florida, which dipped its toes into online betting for less than a month, will have it once again.

Following a protracted three year push to get Ohio sports betting to the finish line, an industry start date has finally been announced. The Buckeye state—the seventh-most populous state in the United States—will allow sportsbooks to officially open shop on January 1, 2023. After several false starts along the way, House Bill 29 will be put into action.

House Bill 29 was signed into effect last December, sports betting is still not legal in Ohio. Although some lawmakers hoped the industry could begin taking wagers sooner, the Ohio Casino Control Commission Executive Director Matt Schuler said that the January 1, 2023, start date would be necessary as the state continued its preparations for the launch.

Guaranteed Money: This Wagering Market Has Grown Quickly, But Why?

Caesars Racebook, a partnership between the company and NYRA Bets, has launched in Florida and Ohio with more states to come;; Caesars plans to launch its full mobile sportsbook in Ohio early next year.

Connecticut Council on Problem Gambling announced that it has received grants from DraftKings, FanDuel, and PlaySugarHouse to help fund its responsible gambling programs.

DraftKings announced that Jason Robins, the Company’s co-founder, Chief Executive Officer and Chairman of the Board, will participate in the following event: The Goldman Sachs Travel and Leisure Conference on June 6, 2022. The fireside chat is scheduled for 10:40AM ET.

FansUnite Entertainment reported financial results for the first quarter of fiscal 2022 on May 27. The report caught our attention as it showed considerable topline growth while the company achieved its first cash flow positive quarter in history.

Iowa lawmakers included a two-year moratorium on new casino licenses being issued. The rule was included in a gaming omnibus legislative package that primarily has to deal with regulatory matters.

Nicki Minaj has joined MaximBet through a multi-year, global partnership. The deal includes working with the sportsbook on merchandise, parties, partnerships, fan experiences and branding.

Peru is rapidly advancing its plans to shape the country’s sports betting and iGaming markets. After recently presenting legislation to carve out regulations, more progress has arrived through the Ministry of Foreign Trade and Tourism.

SOFTSWISS announced that it is simplifying the process of managing websites launched on its sportsbook platform by implementing a new, dedicated content management system.

TheScore Bet is leaving the United States with its sports betting product after struggling to make an impact in the market.

Virginia Lottery, state bettors wagered $399.5 million in April, a 69% increase year-over-year. However, it was also the first month under $400 million in betting handle in the state since September 2021.

This additional share repurchase authorization further reinforces our commitment to pursuing a balanced, robust capital return program. We intend to maintain repurchase activity of approximately $100 million per quarter, augmented from time to time by opportunistic repurchases.