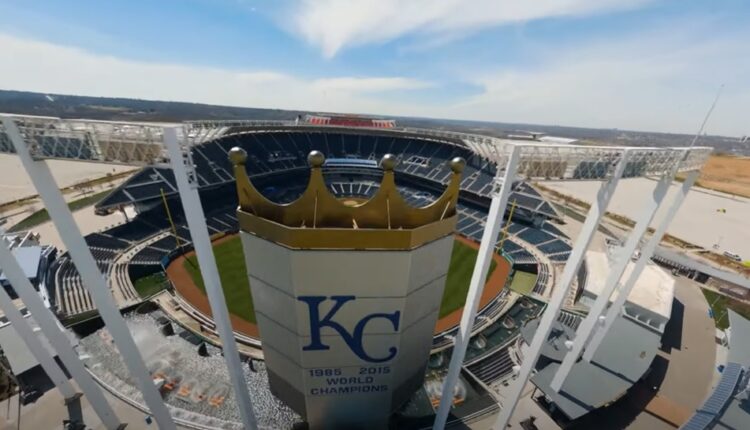 The Attorney General of Massachusetts, Maura Healey, recently expressed her support for the legalization of sports gambling.  Healey made the comment on Boston Public Radio.  The words from the AG are not controversial as nearly two-thirds of the sate’s Senators are in support of sports gambling legalization.

Part of the reason why Healy and other Massachusetts politicians such as Governor Baker are in favor of legalizing sports betting is that it will generate additional tax dollars for the state.  There is simply no reason to send sports gamblers across the state’s borders to wager on sports events in states where sports gambling is legal when Massachusetts could easily give the go-ahead on sports gambling legalization by holding a vote and adding a signature to legislation.

A tweet from Kentucky State Sen. David Yates shows there may still be some hope. Yates tweeted that SB606, the official name of the introduced sports gaming bill, has a “long-shot chance” as it has now been moved to the Committee on Economic Development, where he says it could feasibly pass.

So far, most moves taken have just been procedural in order to keep the bill alive before the legislative session ends. It is thought unlikely that Gov. Andy Beshear would veto the sports betting bill because he has shown support for the measure in the past, saying that Kentuckians are spending money in Indiana that could benefit the Commonwealth instead.

The Mid-American Conference has asked the NCAA for clarity on the governing body’s sports wagering restrictions, a request that could usher in a new era for betting in college sports.

The MAC earlier this year filed a formal “interpretation request” with the NCAA, according to multiple people familiar with the filing. There is no set timetable for a formal response, or an announcement should the rules need tweaking, the people said.

The conference is asking about Section 10.3 of the NCAA’s Division I manual, which prohibits athletes, staff members, conference employees and university leaders from gambling on sports. The section also says those people cannot “provide information” to anyone associated with sports wagering, which could be interpreted as forbidding conferences from signing pricey data distribution deals.

Association of Racing Commissioners International (ARCI) announced the official launch of the Sports Betting Regulators Association (SBRA) during the closing session of the group’s 88th Annual Conference on Safe Horses and Honest Sport.

BetRivers.ca and through the BetRivers mobile apps, through parent-owner Rush Street Interactive shared the results of its first week in the Ontario market.

Fanatics has made a US sports betting play. The apparel company acquired a copy of platform source code from B2B supplier Amelco on top of which to build. The deal was first reported by Eilers & Krejcik Gaming and confirmed by industry sources.

Illinois: $286.2 million in wagers were made on both the men’s and women’s NCAA tournaments this year, according to numbers recently released by the Illinois Gaming Board (IGB).

Light & Wonder has extended its partnership with UK gaming giant Entain through 2030 to help supply more than 10,000 betting terminals across Ladbrokes and Coral retail shops, the company announced.

Monterra AF, a group formed to oppose what they called an illegal gambling expansion in Florida, filed a suit in the U.S. District Court of Appeals on Sunday.

NorthStar Gaming reveals it holds approval as an online sports betting and casino operator by the Alcohol and Gaming Commission of Ontario (AGCO). Its platform is under the Torstar group, which includes the popular Toronto Star media publication.

The biggest sports betting state in the country could get even bigger under a bill that would expand its menu of things to bet on. New Yorkers have wagered a record $4.8 billion since mobile sports betting went live in January, and they’ve done so without being able to bet on nontraditional sports, like darts and Australian football, or awards like a league’s MVP.

Sen. Joe Addabbo Jr. is pushing for more sports to bet on to help New York continue dominating. He told Action Network that he’s exploring adding a provision for more markets to an already-filed bill that would allow mobile betting on horse racing and betting kiosks at sports stadiums.

MLSE’s franchises are some of our country’s most iconic teams. We are excited to partner with an organization where winning and delivering championships is part of their DNA and resonates with fans across Ontario and Canada.

PointsBet, a cutting-edge bookmaker originally founded in the mature sports wagering market of Australia, has quickly become one of the fastest growing operators in North America. On April 4, PointsBet Canada officially entered the country’s new legal sports wagering market, accepting its first bet just 50 seconds into the launch of Ontario’s regulated market. The company prides itself on offering unmatched speed and ease of use across every customer touchpoint, as well as the deepest slate of pre-game and in-play betting options in the world, thanks to owning and controlling its technology.