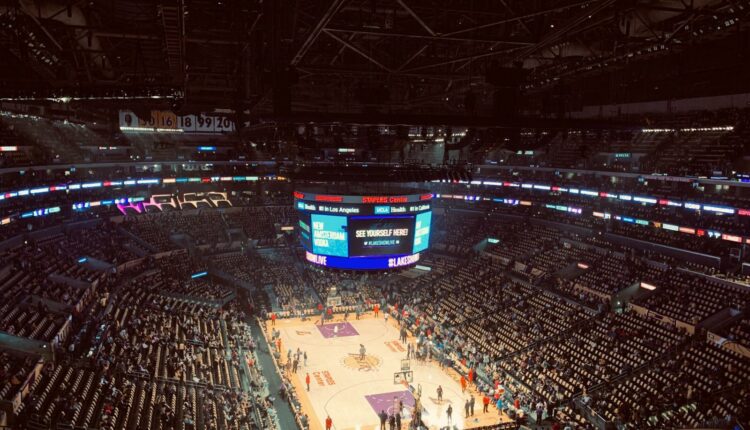 The two companies will work together to provide Ontario sports gamblers and sports fans with elite entertainment by way of gaming experiences centered on sports, casino gambling and poker.  As long as PokerStars successfully registers with the AGCO, short for Alcohol and Gaming Commission of Ontario, and an iGaming Ontario Operating Agreement is executed, the stage will be set for a mutually beneficial partnership.

Flutter Entertainment Is The Big Winner

The partnership will ultimately showcase the FanDuel and PokerStars brands to Canadian sports fans.  Each of the company’s logos and names will be displayed at Toronto Maple Leafs and Toronto Raptors sports events.  Furthermore, PokerStars and FanDuel will work together on marketing endeavors with the Raptors and Maple Leafs along with the rest of Toronto’s sports teams including the Marlies, Argonauts and FC.

The addition of the Marlies in the list above is notable as the Marlies do not play in a major sports league.  Rather, the Marlies primarily consist of young hockey prospects in the American Hockey League.

Though most sports fans and investors have a general idea of what FanDuel’s business is about, comparably few have an in-depth understanding of PokerStars.  PokerStars is the top iGaming business in the world.  PokerStars operates the top web-based poker sites in the world, serving the worldwide poker community.

Since launching in 2001, PokerStars has emerged as the top choice in terms of tournaments and opportunities to make money from poker games in a secure manner.  PokerStars is also a component of the overarching Flutter Entertainment corporate umbrella.  Flutter is the top sports betting/gaming operator in the entire world.  Flutter’s brands are recognized across the globe.

Tom Warren, the Marketing Director for PokerStars, spoke about the deal, stating he is looking forward to the partnership’s impact on the company’s bottom line as well as Canada’s sports scene.  Warren indicated the endeavor will launch soon.

The General Manager of FanDuel in Canada, Dale Hooper, noted how the Raptors, Leafs and FC are the country’s primary pillars and pioneering franchises.  Hooper noted how the collaboration between the two companies will bring idiosyncratic content experiences to sports fans throughout the nation.

Jordan Vader, the Senior Vice President of MLSE’s Global Partnerships division, went out of his way to state he is “thrilled” with the partnership as Flutter Entertainment is a worldwide leader in the sports gambling industry.  Vader also noted how he looks forward to working with Flutter Entertainment to provide responsible gaming opportunities to residents of Ontario who are 19-years-old and older.

The theme of responsible gaming will be reinforced by MLSE through a plethora of mediums ranging from radio public service announcements to TV spots and beyond.  It is clear that FanDuel is committed to helping Ontario residents and other sports gamblers throughout the world avoid addiction.