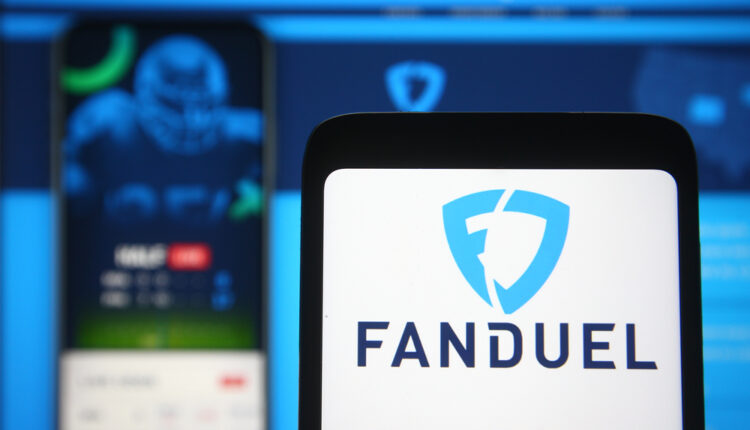 To the disappointment of investors, Flutter Entertainment appears to have tabled plans of a FanDuel IPO for the time being.

Sources close to the group have revealed that Flutter will likely hold off until 2022 before listing a minority stake in FanDuel on the US exchange. Estimates had valued the FanDuel float at £13 billion.

FanDuel made up 91.6% of Flutter Entertainment’s Q1 revenue in the North American market, with the rest coming from Fox Bet and PokerStars US.

The FanDuel stock listing chatter also took a hit as CEO Matt King announced his unexpected resignation from the company last May. As of now, his replacement has not been named, and this uncertainty would have given investors reasons for concern.

Further investor skepticism had stemed from the ongoing legal spat between Flutter Entertainment and Fox Corporation concerning the price point being used to value the 18.6% stake in FanDuel Fox was given the option to buy this July.

With legal arbitration still taking place in New York, many close to Fox believe the ongoing battle was what prevented Flutter from advancing with a FanDuel IPO, a speculation that Flutter CEO Peter Jackson has denied.

While the true reasons for delaying a FanDuel stock market debut remain unclear, Flutter is attempting to sell the concept that they are more focused on naming CEO Matt King’s successor.

While both the abrupt resignaition and pending legal issues have complicated things for America’s most popular sports betting destination, Flutter can atleast control the narative somewhat when it comes to justifying their reasonings.