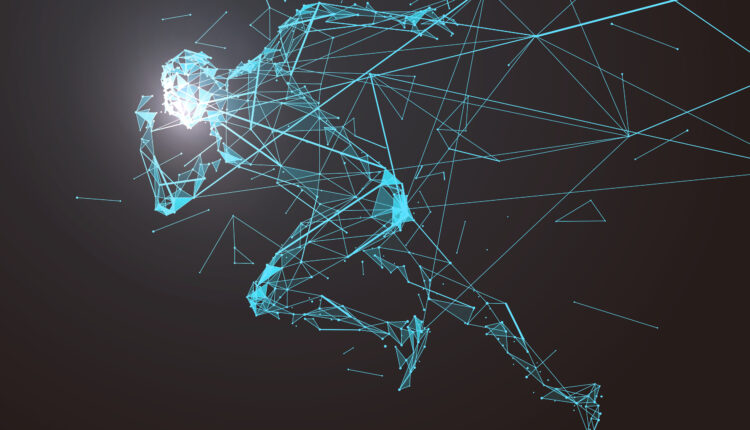 Gambling.com’s 2021 Financial Results are In

Gambling.com has revealed its 2021 and fourth quarter financial results.  Moreover, Gambling.com’s leadership notes the company got off to a solid start in the first quarter of the year.  The company’s United States-facing assets provide sports gambling investors with reason for optimism as they have the potential to spur a record-setting financial performance throughout the remainder of the year ahead.

Sports gambling investors should be aware that Gambling.com is a publicly traded company on the Nasdaq with the symbol of GAMB.  Let’s take a closer look at the details of the company’s financial results for the fourth quarter as well as the year as a whole.

Gambling.com is one of the global internet gambling industry’s power players, providing digital market services for industry businesses.  The company’s annual revenue growth in North America alone was just under 90%, coming in at $7.5 million.  The group’s aggregate revenue growth for the year was slightly more than 50%, coming in at $42.3 million.  The company raked in $28 million in the previous year.

Gambling.com’s executives are rightfully proud of their company going public in the summer of 2021.  The company was also named as the EGR Affiliate of the Year in 2021 and the SBC North America Casino Affiliate of the Year in 2021.  Gambling.com delivered slightly less than 120,000 new customers who made deposits in the year gone by as compared to 104,000 in the prior year.

Gambling.com’s accomplishments in 2021 also include the launching of multiple websites for United States users.  Add in the fact that the company acquired a litany of web domain names for the United States market and there is even more reason to believe in its business prospects moving forward.

Of particular note is Gambling.com’s acquisition of RotoWire.com, a popular fantasy sports website.  The acquisition of this site will catalyze web traffic to its sports wagering affiliates.  The company also established a media partnership in the winter of the current year with McClatchy to generate revenue from the group’s digital media asset portfolio with the launch of sports wagering in nearly 30 markets spanning more than a dozen states.  In particular, Gambling.com shareholders should be especially excited about the company’s entry into the New York market.