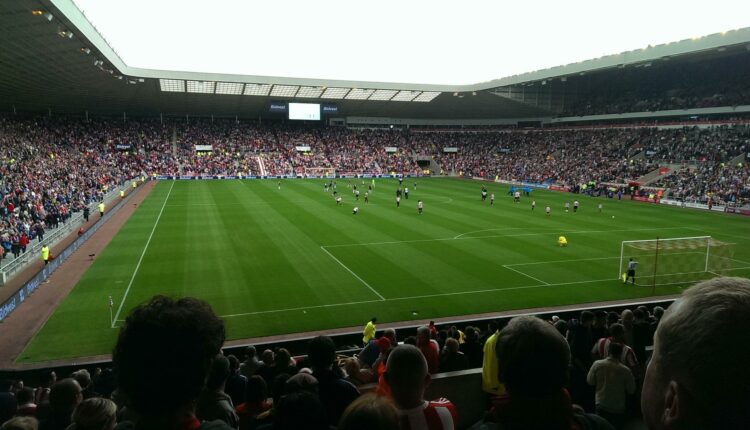 Genius Sports is in the news for signing an augmentation agreement with Necaxa, a soccer club in the Liga MX league.  Genius Sports will provide video augmentation and LATAM tracking to Nexaca.  The partnership provides the club with tools for video analysis and tracking abilities that will ultimately enhance its on-field play.  The hope is that the newfound partnership also improves the fan experience.

The recently announced partnership is important in the context of sports gambling investing as Genius Sports Limited is a publicly traded company on the NYSE with the symbol of GENI.  Genius Sports’ shares are currently trading at $4.31.  The company’s Second Spectrum tech is used by Necaxa along with other teams in the EPL, NCAA, NBA, MLS and even the Danish league.

Genius Sports is now considered to be the premier broadcast, tech and data partner of the sports industry as a whole.  Necaxa will use the company’s tech for data tracking along with video augmentation and additional analysis.  Genius Sports’ Second Spectrum division will use the tracking tech for player analytics that are data-driven, boosting the on-field performance of Necaxa all the more.  The hope is that the partnership also boosts the fan experience.

Genius Sports will soon strategically position its cameras powered by artificial intelligence and machine learning throughout Estadio Victoria.  The hope is that these cameras capture transformative data points such as shot velocity, anticipated goal conversion rate and player speeds.  Coaches and players with the Necaxa squad will soon be empowered to study the play-by-play action with a remarkable level of detail.

Genius Sports’ technology features hundreds of metrics that are specific to soccer including tactical videos and even panoramic videos that are helpful after matches end.  The two groups will also work in unison to generate live augmented video feeds that provide the club with animations and other graphics fueled by accurate data, ultimately making its matches that much more immersive for fans.  Those immersive experiences will span both digital and linear channels.

Rewind to the winter of 2020 and Genius Sports was officially selected as the Liga MX league’s partner for data and integrity.  The company provides licensed sportsbooks with accurate and timely information from Mexican soccer competitions.

Sam Porter, the co-manager and co-owner of Necaxa, recently commented on the expansion of Genius Sports’ duties to include his club, stating, he is proud of the partnership.  Porter also stated he believes, “…Genius Sports will greatly improve the product and experience we provide to our fans both on and off the pitch, in exciting new ways. The Second Spectrum technology will also provide us with a greater ability to analyze our players’ health and performance, which is of the utmost importance to our Club.”

The head of Genius Sports’ LATAM Commercial segment, Fernando Martinez, recently noted that the company’s deal with Necaxa is important as the club has established itself as one of the most dynamic and innovative in all of LATAM competitions.  Martinez went on to detail how Genius Sports is enthused to provide Necaxa with the tools it needs for data and video analysis, ultimately establishing a new benchmark for the soccer fan experience.