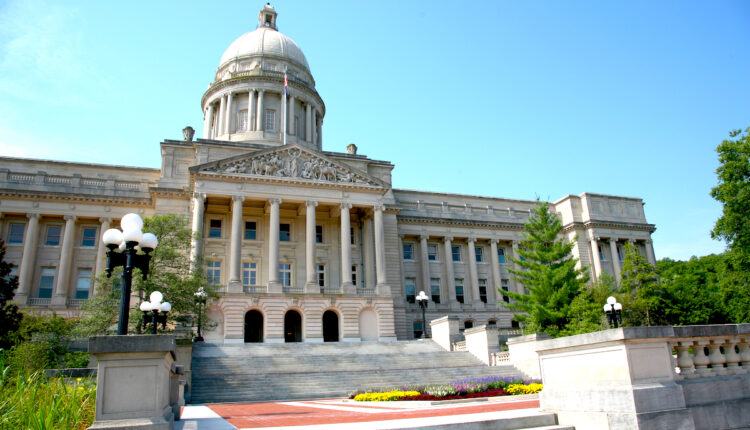 In somewhat of a surprise vote, the Kentucky House has passed a sports gambling bill.  The legislation will now make its way to the state Senate.  This development is important in the context of sports gambling investing as it indicates conservative states such as Kentucky are trending toward legalizing sports gambling.

Details Of The Vote

Expectations for sports wagering legalization in Kentucky should be partially tempered by the fact that similar measures failed to be passed into law in previous years.  However, the sponsor of the legislation, Adam Koenig, is bullish on the prospects for the bill this year.

Koenig estimates in excess of $2 billion is illegally gambled on professional and college sports events in Kentucky every single year.  The proposed measures will shift that money out of the black market and into the mainstream legal market.

An added bonus to the inevitable reduction in crime stemming from sports gambling legalization is the surplus of tax revenue that will ultimately benefit the greater good of the state.  Some of the tax revenue generated from the proposed legislation will move into Kentucky’s state public pension system.  Koenig insists the legalization of sports in Kentucky will rake in more than $22 million per year in revenue.

The bill package in question contains Bill 606 that will permit sports wagers in the Bluegrass State.  Though some Kentuckians have raised concerns that the legalization of sports wagering will compromise moral values, Koenig retorts by pointing to the tax revenue stemming from the activity that will ultimately benefit the greater good.  Furthermore, Koenig highlights the fact that state governments have not benefited at the expense of the poor in states where sports gambling has been legalized.

The package also contains House Bill 609 that establishes a gambling assistance board and fund to heighten awareness of addiction and establish programs to cover the costs of treatment.  The proposed legislation also makes use of the $225 million resulting from legal action won against PokerStars that raked in financial losses from thousands of Kentucky residents who gambled on its websites.

The Kentucky House Bill 607 modernizes the wagering referred to as “pari-mutuel” with the creation of a taxation rate for the unique type of wager.  The tax rate for pari-mutuel wagers is 1.5%.  Furthermore, the bill also removes the admission tax to boot.  Koenig insists this bill will hike state revenues by just under $30 million across the years ahead.

Kentucky’s House Bill 608 would make grey machines illegal.  Grey machines resemble traditional slot machines, paying cash prizes to winners.  These machines have become nearly ubiquitous in the state’s convenience stores.  The logic in proposing a ban on grey machines is that they have reduced the state’s revenue stemming from lottery ticket sales.  The profits from the state lottery are an essential form of funding for college scholarships in the state.

If Koenig has his way, he will combine the proposals detailed above in one comprehensive measure.  However, if the all-in-one approach fails, Koenig will undoubtedly attempt to pass each individual proposal on its own.