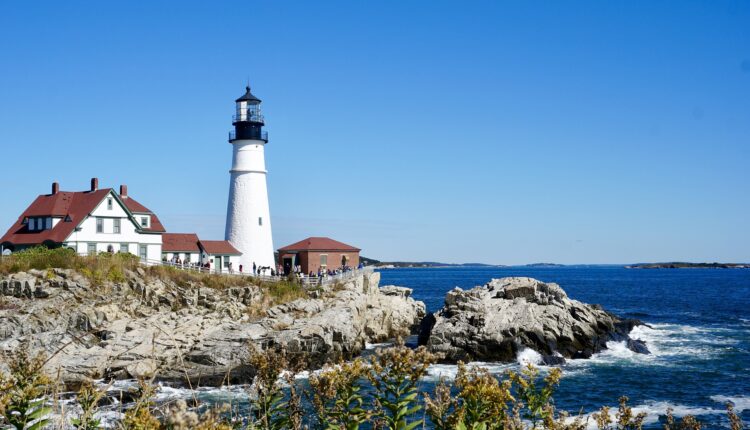 The Maine House has voted in support of legalizing sports gambling.  The focus now shifts to the state’s Senate, governor and native tribes.  If Maine lawmakers decide to legalize sports gambling, it will be a significant jolt for sports gambling investing, possibly helping the industry’s stocks move higher in the short-term and also across posterity.

Maine’s House of Representatives took a step in the right direction, voting to legalize sports gambling.  However, there is some question as to whether the state’s residents will be able to wager on sports as Maine’s governor previously refused to sign the sports gambling legislation after it was passed by the state Congress.

The Maine sports gambling bill approved by the state’s House of Representatives would empower racing tracks and casinos to create opportunities for in-person sports wagering while reserving the mobile space for Native American tribes.  At the moment, Maine has merely two casinos in Oxford’s Oxford Casino and Bangor’s Hollywood Casino.

The state also has several horse racing tracks in the Bangor Hollywood Casino Hotel & Raceway and Scarborough’s Scarborough Downs.  The bill in question would empower each of these horse racetracks to operate retail sports wagering markets.

What Will The Senate Do?

The state Senate is now debating the legislation.  If the Senate passes the legislation, it will go to Governor Mills for signature.  However, there is the potential that Maine’s native tribes’ push for sovereignty will prevent the bill from passing into law.

The wording of the bill is appealing to the state’s casinos and racetracks as it sets the stage for them to provide sports wagering opportunities to retail customers.  However, tribal leaders prefer that the bill be replaced with one that provides them with sovereignty that was lost in a settlement dating back to the 1980s.

A separate bill that provides tribal sovereignty passed the state’s House of Representatives yet that bill has not received the Governor’s support.  Mills prefers that the sports betting bill pass as opposed to the tribal sovereignty bill.  In other words, this hang-up has the potential to prevent sports gambling from being legalized in Maine.

Will The Long Wait Come To An End?

Though there are some signs that indicate Maine residents will soon be able to legally wager on sports, it must be noted they have waited two long years for such an opportunity.  Rewind to 2021 and 2020 and the state’s congress passed sports wagering legalization bills only for them not to be signed into law as a result of Governor Mills’ opposition.  However, now that the pandemic is declining, Mills might be more inclined to focus on reaching an agreement with the state’s native tribes, setting the stage for sports gambling legalization by the end of the year.

Stay tuned as additional details about the potential legalization of sports wagering in Maine will likely roll in across the days and weeks ahead.