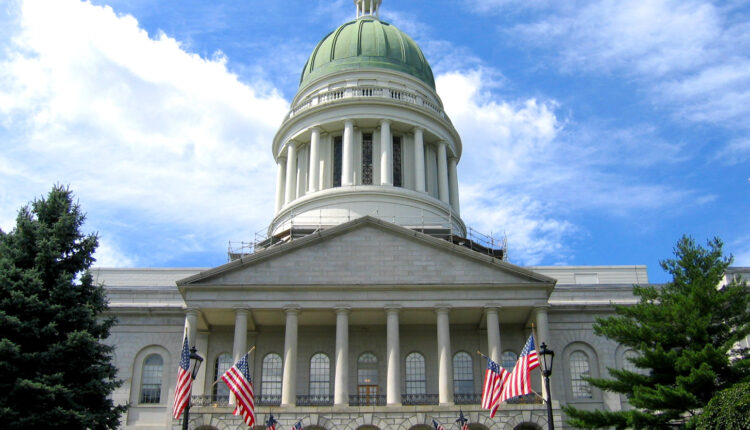 The state’s Judiciary Committee passed the bill in question with eight yay votes to six nay votes this past Wednesday.  The bill is a component of the overarching tribe sovereignty reform laws negotiated between the state’s tribes and Governor Mills’ office.

There Is Widespread Support For Sports Gambling Legalization In Maine

The heads of Maine’s tribal nations including the Aroostook Band of Micmacs, the Houlton Band of Maliseets, the Penobscot Nation and the Passamaquoddy Tribe have displayed support for the sports gambling proposal.  The catch is that the leaders of these tribes do not view the bill as a replacement for an expansive sovereignty bill that the same committee endorsed earlier this week.  It must be noted that Governor Mills opposes the comprehensive sovereignty bill.

The sports gambling bill got off to a difficult start, initially facing backlash from the state’s already-established power players in the gaming and entertainment space.  The state’s gambling powerhouses requested access to the sports gambling market to compete on equal footing with Native American tribes.

The proposal ultimately passed after amendments were made to provide the non-tribal groups with exclusive rights to traditional in-person sports wagering at counters and kiosks as opposed to mobile apps and the internet.  Native American tribes will enjoy exclusive access to the mobile and online markets.

Maine Is Finally Moving In The Right Direction

The progress of the bill detailed above is especially important as the state has had a long and arduous road toward sports betting legalization.  Governor Mills has stood in opposition to previous sports gambling legislation attempts.  However, she has demonstrated a willingness to approve the current bill as it proves mutually beneficial to the state’s non-tribal gaming businesses and the tribes with the removal of state stales tax.

The eventual legalization of sports gambling in Maine will be a significant boon to those who are active and interested in sports investing.

The Notable Roles of Maine Casinos In Sports Gambling

The original language of the bill restricted wagering to in-person betting at off-track betting (OTB) buildings.  However, tribes eventually supported the addition of harness racing tacks along with Hollywood Casino Bangor and Oxford Casino.  Representatives from the Oxford Casino and Hollywood Casino Bangor stated they are pleased with the bill’s language and hoping to provide Maine residents and visitors with sports gambling opportunities in the near future.

Representatives from tribal nations within the state also view the proposition in a positive light as it alleviates the state tax burden and provides economic stimulation to their communities as they attempt to reestablish sovereignty.

Will Online Sportsbooks Put Up A Fight?

It must be noted opposition to the proposal has been raised by online sportsbooks.  The likes of BetMGM, FanDuel and DraftKings stand in opposition to the initiative as it would put a cap on the number of businesses that can partake in the Maine sports gambling market.

Stay tuned for additional developments in the days and weeks ahead as Maine’s sports gambling legal landscape takes shape.