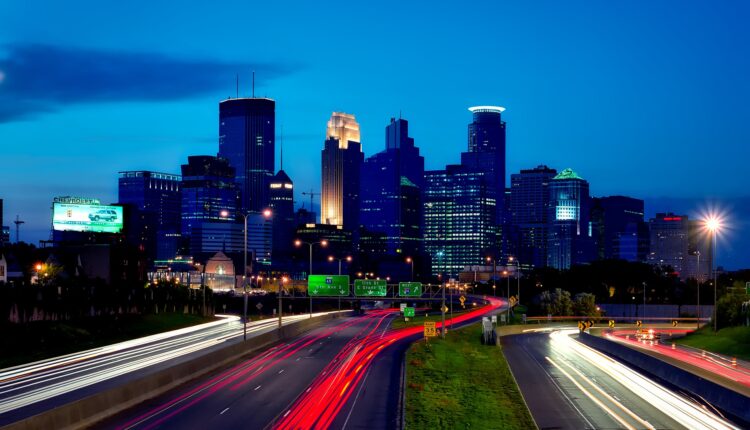 The progress made toward legal online sports gambling in Minnesota is important as the outlook for legalization wasn’t bright merely one year ago.  Rewind to 2021 when Minnesota senators introduced legislation to allow both web-based and retail sports gambling and there was a significant backlash.

The proposed bill made its way to the Committee on State Government Finance and Policy and Elections yet never progressed to a vote.  However, this original bill did not contain language mentioning retail and web-based sports gambling.  Rather, the prior version permitted tribal operators and racetracks to apply for sports gambling licenses.

The state’s Committee for Finance and Policy recently wrapped up its review of a somewhat controversial tribal and commercial bill containing language to legalize online sports gambling.  The bills are House Bill 778 and House Bill 167.  It is particularly interesting to note the bill originally had nothing relating to sports gambling.  Rather, the language of the bill originally pertained to sentencing hearings.

The committee elected to amend each of the bills, generating identical legislation to legalize sports gambling by the tribes described above.  Both of the bills permit two master sports gambling licenses that are to be granted to organizations consisting of two or more Native American tribes.

One of the licenses will be provided to an entity that has its headquarters slightly to the south of Highway 94.  Another license will be provided to a tribe located to the north of the Interstate Highway.  Readers will find it interesting to know that Interstate 94 begins at the border of Wisconsin by Minneapolis and heads northwest toward Fargo, North Dakota.

When Will The Bill Go Into Effect?

The bill detailed above will not go into effect until the state’s governor negotiates tribal compacts with the individual tribes to allow Class III sports gambling.  This process will take some time as the state has nearly a dozen eligible tribes.