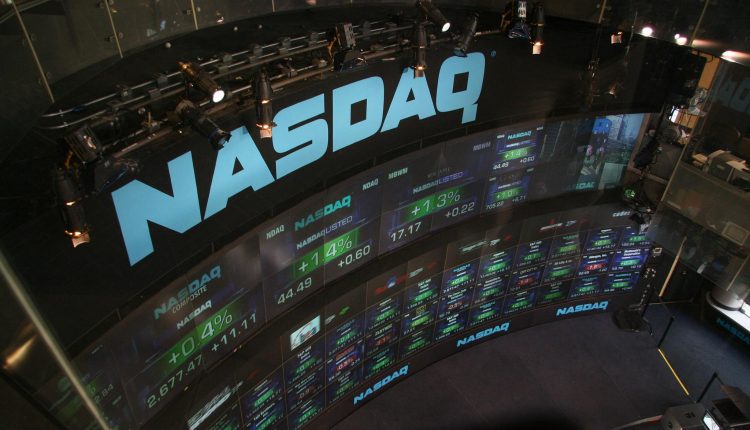 Penn National (NYSE:PENN) has benefited from the relationship with Barstool Sports, and has been one of the strongest performers in the space this year, with shares trading up 200% in 2020. But when the stock topped $100 a share for the first time this week, some analysts were warning investors to pump the brakes.

Penn has obviously taken full advantage of their 36% stake in Barstool Sports, with Barstool constantly promoting and touting both Penn National and the Barstool Bets app. The only problem… the app is only available in one state.

That’s right. One of the most valued stocks in the online sports betting space is only available in Pennsylvania. To add to insult, the Barstool Bets app was late to the party and has had to play catchup to the giants like FanDuel and DraftKings, both of whom were up and full operational long before.

This failure to expand at a similar rate of their competitors is surely a redflag, but does it warrant the ‘sell now’ tag it has gotten from some analyst?

Michigan sports betting is set to go live any day now, and this will be investor’s first chance to see just how Barstool stacks up to the competition when all products go live on the same day.

15 operators are licensed and ready to launch as soon as Michigan gives them the greenlight, and I wouldn’t be shocked to see Barstool emerge as the leader in terms of marketshare.

Barstool’s has developed a cult like following, and where even the casual sports fan can reel off the names of many of the Stoolie personalities, few if any can name a DraftKings or Fanduel content series.

Those claiming that the share value pushing past $100 is a sign that the brand is overvalued should have likely held their tongues until the Michigan launch had passed, and if I had to wager, Penn holders will likely benefit financially from this launch.

The football season is coming to an end, and with the NBA struggling to keep athletes on the floor, we could be in for another COVID-enduced sporting blackout. Also, the new administration has advocated for lockdowns and an increased level of COVID restrictions, which could hamper business at the 40-plus physical properties that Penn National oversees.

Me… I am holding onto the shares that I own and watching Michigan launch closely. Should it see a slight bump in value, I will sell shortly after the Super Bowl takes place and buy-in again just prior to the expected Colorado launch of the Barstool Bets app if I am pleased with the market response to the Michigan opening.