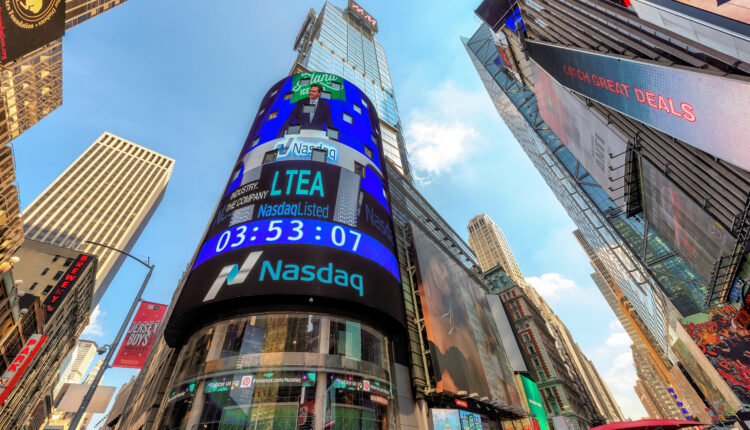 Its a concern that investors in sports betting stocks have shared, and now their ears are being echoed by a recent value calculation.

Penn National’s stock share price looks to be seriously overvalued, and the brand’s 15% drop in price could be a sign of things coming back down to earth.

The report showed that Penn National produced a $1.28 billion net revenue in the year’s opening quarter, a significant increase from last year’s $1.12 billion over the same time frame.

Of this net revenue, Penn boasted a $91 million profit, which equated to 55 cents a share. This easily outperformed 2020’s Q1 performance that saw a loss of $5.26 per share the result of COVID setbacks which led to an impairment charge in excess of $600 million.

Wall Street analysts had estimated that this earnings report would see shares up 26 cents a share as the result of $1.14 billion in net revenue. As simple math suggests, Penn National’s earnings easily surpassed expectations.

Despite a relatively positive report, Penn National stock prices fell more than 10% following the release. As a new member of the S&P 500 index, Penn National proved to be one the index’s poorest performers on the day, second only to Etsy Inc and their 14.57% plunge following the post-earnings selloff.

Penn National delivered strong profits for early investors, with shares of the sports betting stock have risen in excess of 400% over the last calendar year. The latest Wall Street response looks to come from investors questioning the brands direction and future.

Penn National has been slow to expand their market share in the United States, and while recent rollouts have proven to see them compete with rival companies at impressive acquisition costs, Penn lacks the fervor and agressivness seen from other sports betting brands.

Penn executives pointed to improving metrics as a sign of ‘what could be’ in a post-COVID future.

“Our performance in March and April … reflects the additional easing of restrictions and an increase in the percentage of people vaccinated,” claimed Chief Executive Jay Snowden. “Revenues were 8% over the same two-month period in 2019, while adjusted Ebitdar accelerated 29% to $410 million and Ebitdar margins increased 650 basis points to nearly 40%..”

“We also note that spend-per-visit is much higher than it was pre-COVID.”

Penn’s reliance on brick-and-mortar casino business has clearly been impacted by the decline of travel, but the recent change of the tide that Snowden cites has not been reflected by share prices.

Penn National stock shares have fallen 36% in the last 90-days, with the brand’s current market capitilization hovering around $14 billion. This is $4 billion down from the $18 billion market cap it saw earlier in 2021.